Former NTV presenter Kleith Kyatuhaire, who relocated to Dubai and started up her own shipping company has introduced her man to her parents in a private Kuhingira ceremony held in Entebbe.

According to our sources, Kleith and her man identified as Eddy Kayemba also announced how they will be having a wedding before they fly back to Dubai. 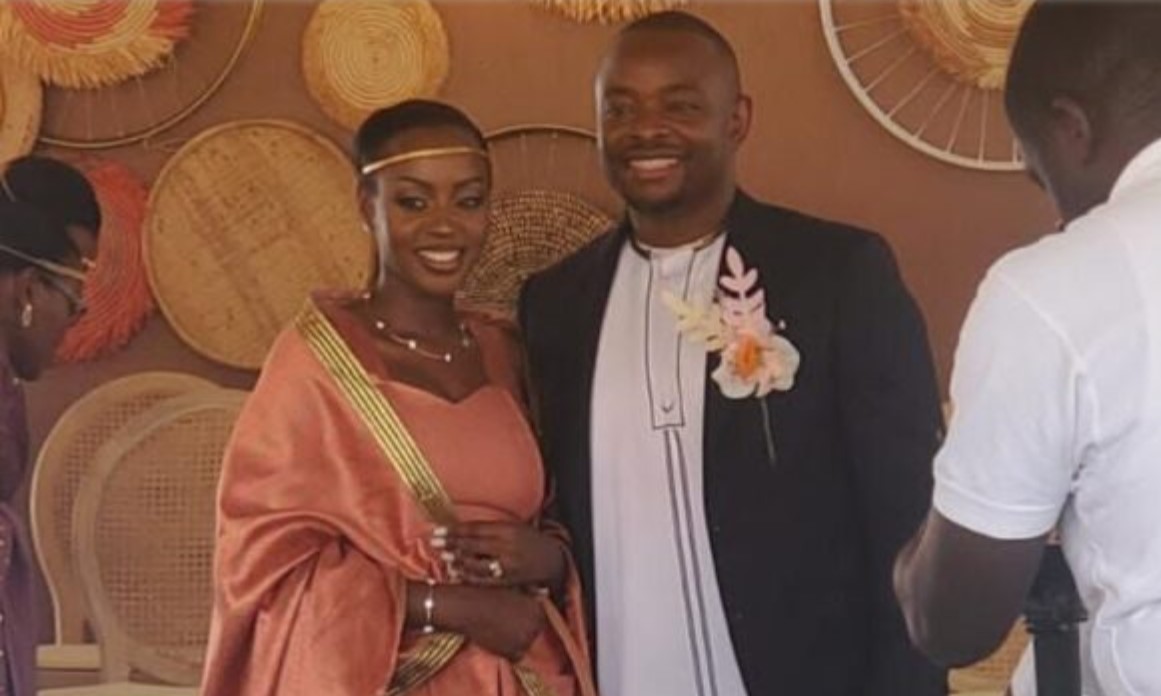 Eddy is sai to be a very a wealthy young man who is into the shipping business and before he left Uganda for the Middle East, he owned Eddy Soft, a start up venture that sold CDs allover the city. 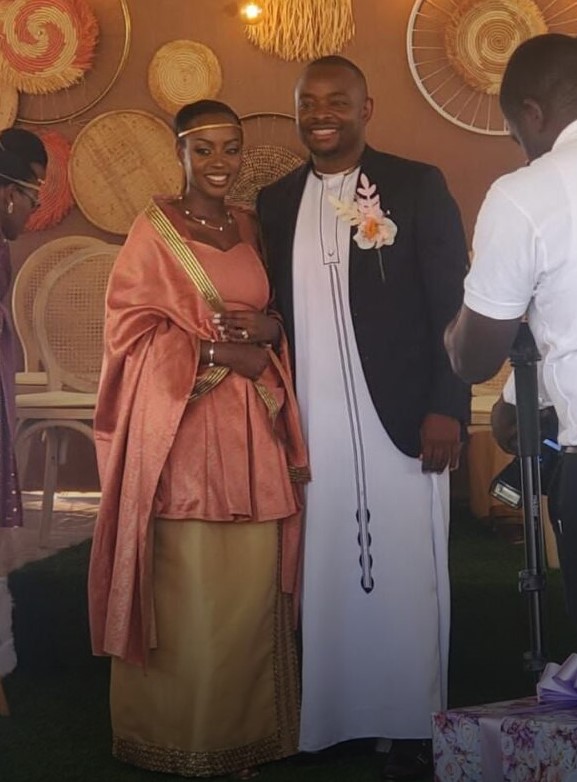