Singer Big Eye StarBoss who has been chased off stage, pelted with bottled and denied performing opportunities because of his affiliation to NRM has now released a song hitting hard at the government called ‘Uganda olemwa.’

Previously, Big Eye has expressed his love for the government but that seems to have changed after his pleas for government to look into citizen matters fell on deaf ears. 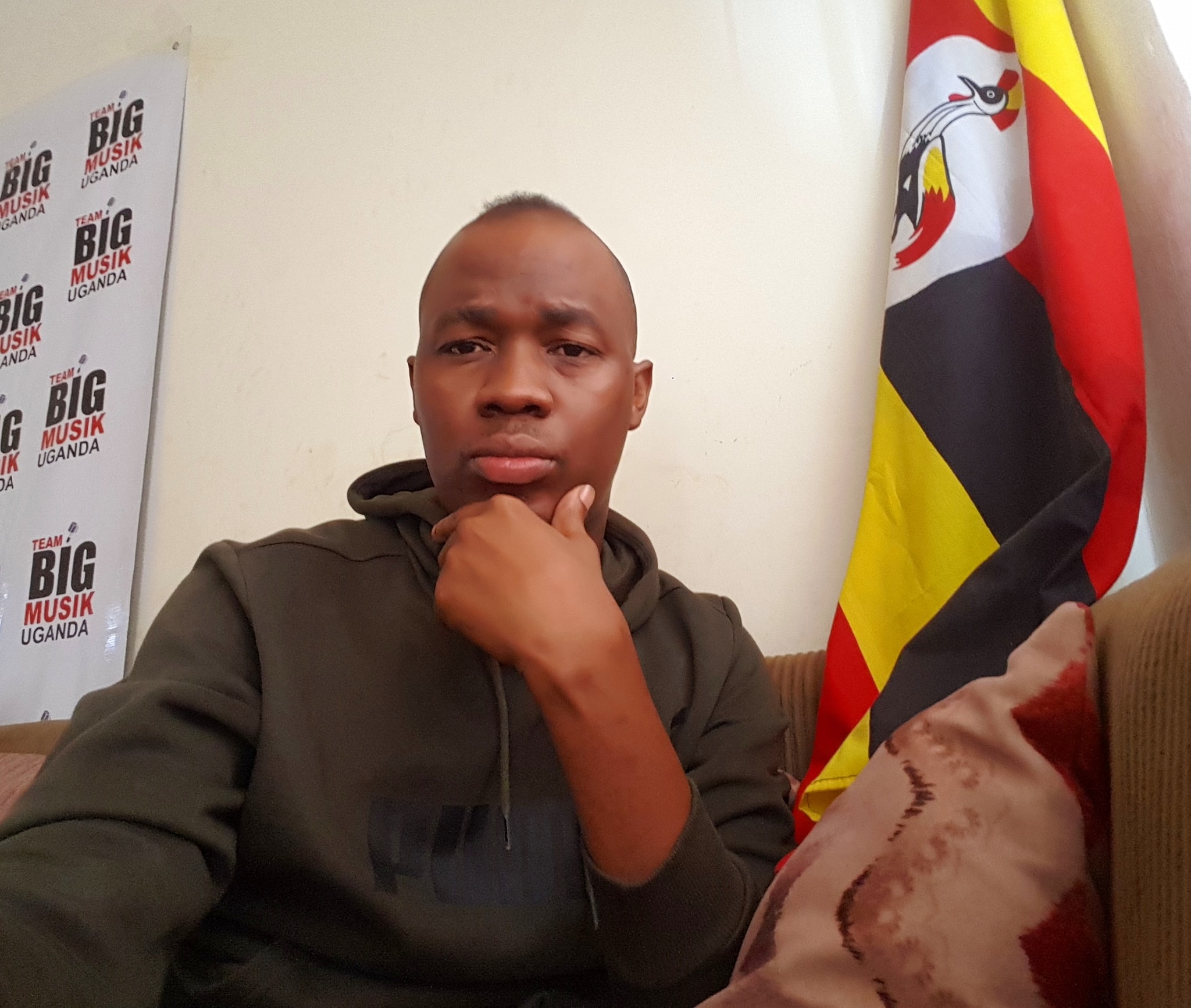 Big Eye stand is now clear after stinging his government that he previously supporting throughout rallies on 2016 and 2021.