Former TNS singer has decided to add fuel to her long standing beef with dancehall singer, the King herself Cinderella Sanyu aka Cindy Baibe. While appearing in a local TV interview, Sheebah branded Cindy as an incompetent and unable leader.

This is because she was unable to reach out to fellow musicians and explain her manifesto. This is despite being the UMA president. According to Sheebah, Saha is the right choice because he knows what he wants to do for the musicians and actually reached out to them. This shows that he’s reachable and not distant. 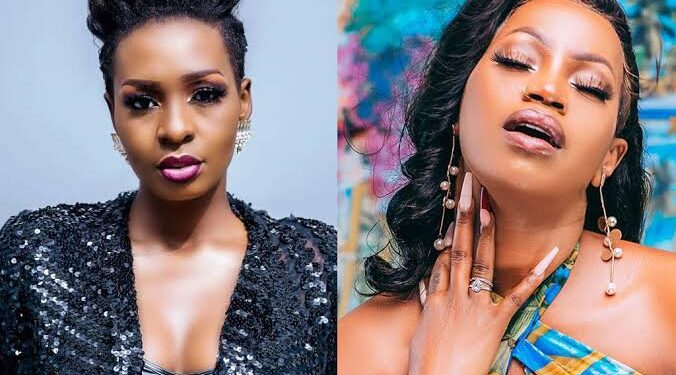 Furthermore, Sheebah says that Cindy should eject the mentality of thinking she’s a veteran and therefore will get a free pass to the presidency. The Nakyuka singer also highlighted the need to make the Industry profitable for themselves. She said that they earn less from it reason they have stayed poor yet those who aren’t directly in it earn more.

“How can you be the UMA president yet your distant and unreachable to fellow musicians? She didn’t reach out to many of us to explain what she’s going to do for us. Saha did, he came to my home in Munyonyo and told me what hes planning to do.

Those things of I have been around the industry and I know how things run nolonger work. We have new artists who don’t know how things work and need guidance,” Sheebah said.

“I was also making calls behind scenes for the election to be canceled. Why were her votes coming in yet those for Saha weren’t? There are things we don’t want to go back in. We are being exploited as artists. Thats why people still do car washes for us, fundraising for us because we don’t ear from our craft yet its one, of the most lucrative businesses in the country” she added 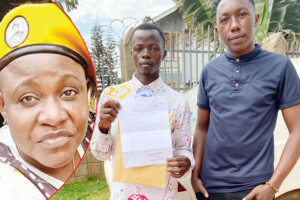 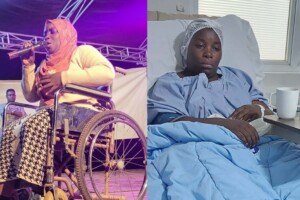 REVEALED: What is Eating Up Singer Stecia Mayanja? 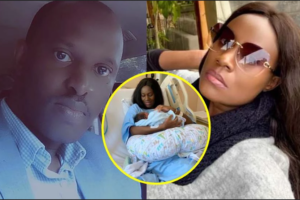 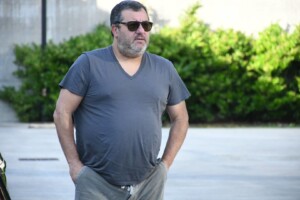