All is not well for Kiggundu Fred alias Simple K a self-proclaimed father to Presidential advisor on youth affairs, Jennifer Nakangubi aka Jennifer Full Figure’s baby Museveni.  Simple K has according to reports been arrested on the orders of Full Figure over making false proclamations and disturbing her peace.

According to Simple K, he met the faded singer in 2019 and everything started at Calendar bar in Makindye. However, he revealed that after impregnating her, Full Figure disappeared and never wanted to pick up his calls again. Simple K has allegedly dragged her to court demanding a DNA test. 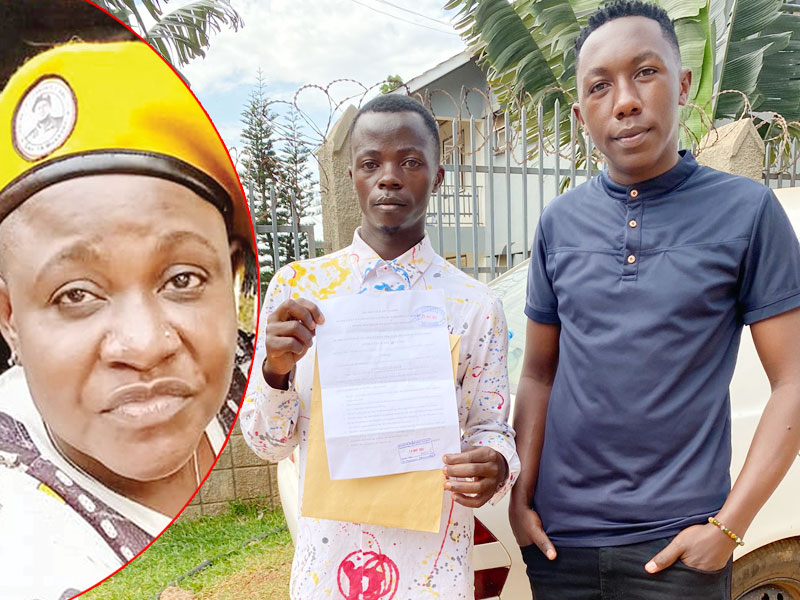 He revealed that he had two songs ‘Tugyongere NRM’ and Tuligyawa Alinga Museveni’ and thought Full Figure could help him promote the songs since it was time for general campaigns.

Full Figure accepted to help him but along the way, Full Figure and himself became an item.

Now, reports indicate that Mama Museveni has had the singer arrested for making false claims.

This is the first time that Full Figure is having someone arrested. Last week, he had motor-mouthed tik toker Cephco arrested over insulting her and her son on his socials.

We shall keep you posted.