Singer Sheebah Karungi has opened up an ‘Indecent Assault case’ against the ‘big man’ who sexually assaulted her at the Police Criminal Investigations Department on Tuesday.

The ‘Ayi’ singer has surprisingly exonerated Andrew Mwenda, the main suspect that many thought was culpable of tempering with her private parts. A few days ago, Sheebah publicly disclosed that a ‘big person’ close to the ruling establishment sexually assaulted her. 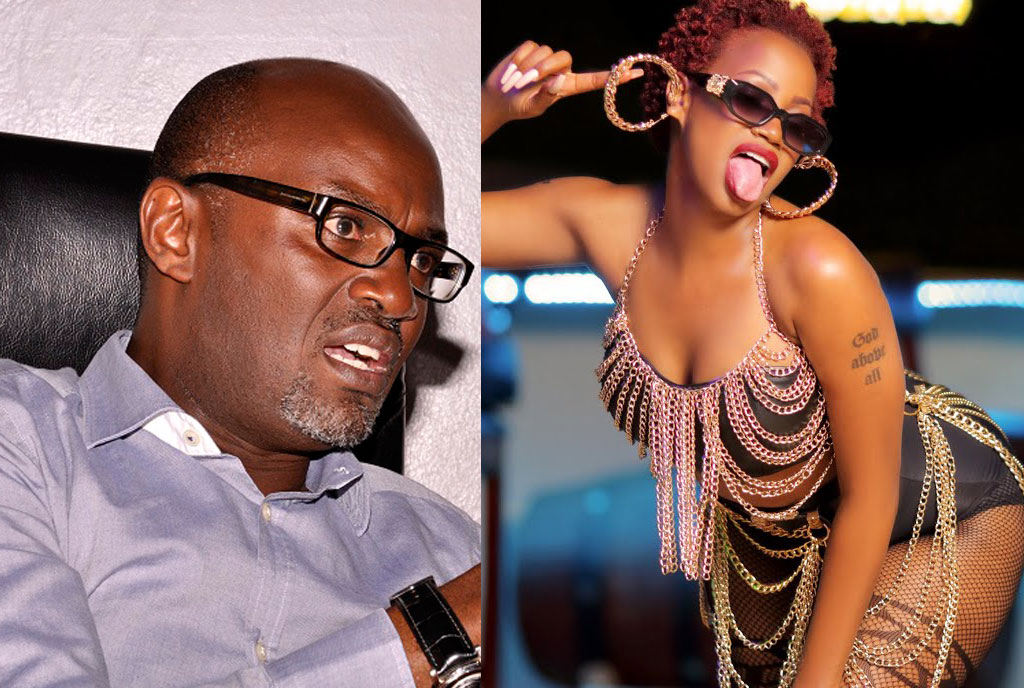 In a video that went viral on social media, the ‘nkwata bulungi’ singer narrated that she was waiting to go on stage for performance when a ‘big man’ with Special Forces Command (SFC) soldiers made his way inside her car and started touching her in an inappropriate way.

“One of the people you respect and call real role models. This old pervert was acting funny with me in my car, they opened my car with his security, I was asleep, he was trying to be inappropriate, no shame no remorse, nothing,” she said.

However, Sheebah didn’t reveal the identity of the big person who sexually assaulted her.

According to CP Fred Enanga, the Police spokesperson, the Directorate of Criminal Investigations has instituted inquires into an ‘indecent assault case’ after a formal complaint made by Sheebah at the CID headquarters on Tuesday 17th May, 2022.

“During the interaction with the CID officers, Sheebah revealed the details and the individual who was involved and the related circumstances,” CP Enanga partly states.

According to CP Enanga, the ‘Swag mama’ in her statement has exonerated senior journalist Andrew Mwenda as he was speculated in various sections of the media thereby revealing the real suspect who fingered her animal.

“A team of detectives has commenced investigations on the matter to ensure justice for the victim. We do thank Sheeba for taking the courage to report the matter and assure the public that as Uganda Police, we take matters of Gender Based Violence seriously.”- CP Fred Enanga.