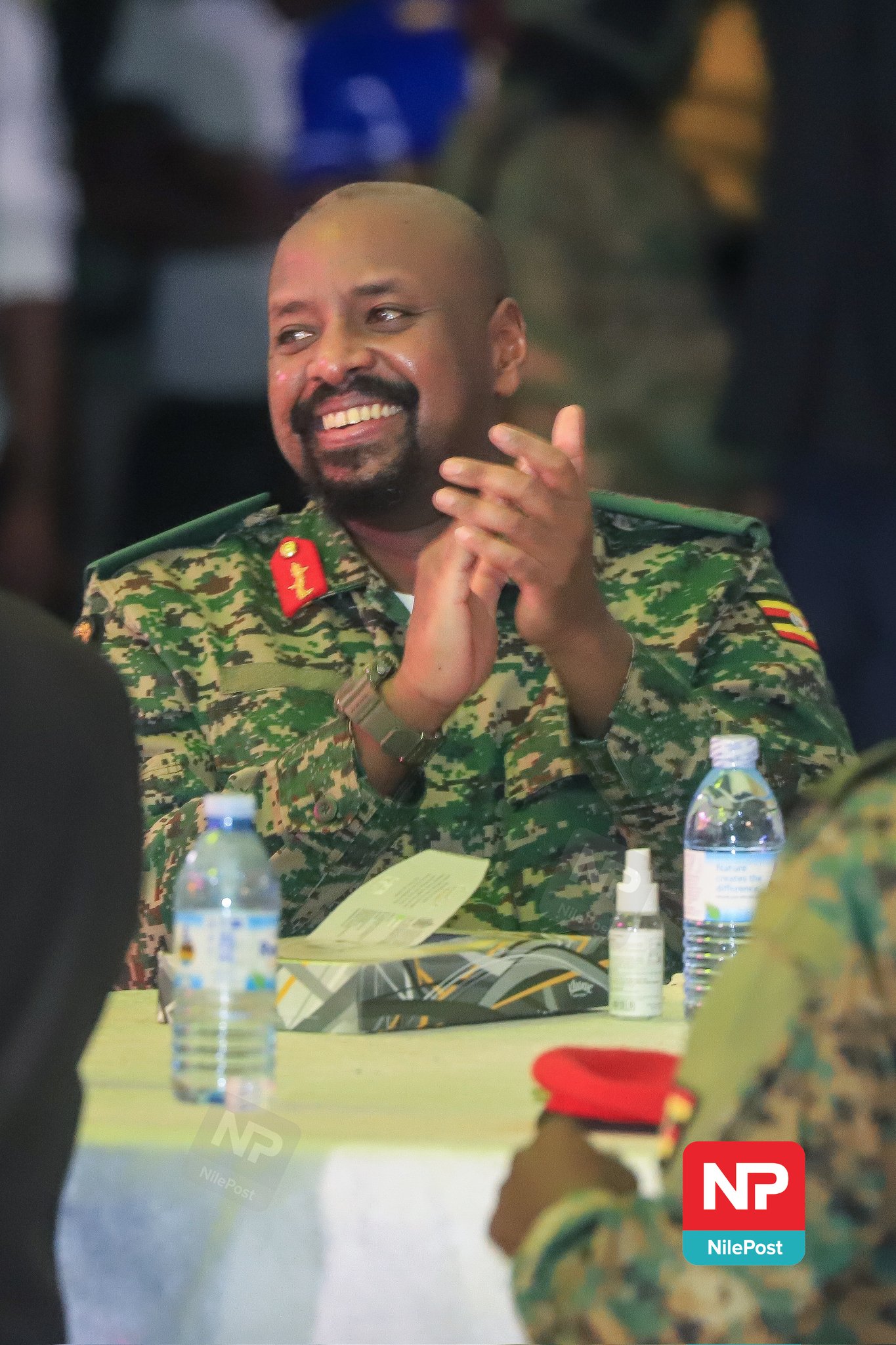 Via his Twitter last week, Gen. Muhoozi who is also the first son said that Sheebah is a great female artist in Uganda and he is one of her fans.

Gen. Muhoozi also hit back at those questioning him for being Sheebah’s fan.

“Some of my followers are telling me about Sheebah Karungi? That is a great Ugandan female artist. I’m her fan. What crime have I committed now?” Lt. Gen. Muhoozi Kainerugaba wrote.

Last week was such a heated-up season for one of Gen. Muhoozi’s close friends Andrew Mwenda after his was ascertained to Sheebah Karungi’s sexual molestation allegations.

However, Andrew Mwenda branded the accusations against him false as he recommended Sheebah Karungi to the CID of Police for appropriate investigations in her case.