Kyengera Town Council Mayor, Sir Mathias Mulumba Walukagga made jokes about Masaka city businessman Emmanuel Lwasa Kaweesi when he said that he wants him to be his groomsman as he ties the knot with one of his ex-lovers.

Sir Mathias Walukagga poked fun at Emmanuel Lwasa as he was performing in a night club after the latter advanced towards the stage and tossed him a token of appreciation.

As Lwasa left the stage, the “Kiwuugulu” singer then disclosed how wants to get married to BBS Telefayina presenter Diana Nabatanzi.

On that note, he openly told Lwasa how he wants him to be his bestman and as well be the chief organiser of all his wedding meetings.

Sir Mathias Walukagga however cautioned Lwasa not to feel bad or get jealous when his relationship with Nabatanzi dominated the headlines. 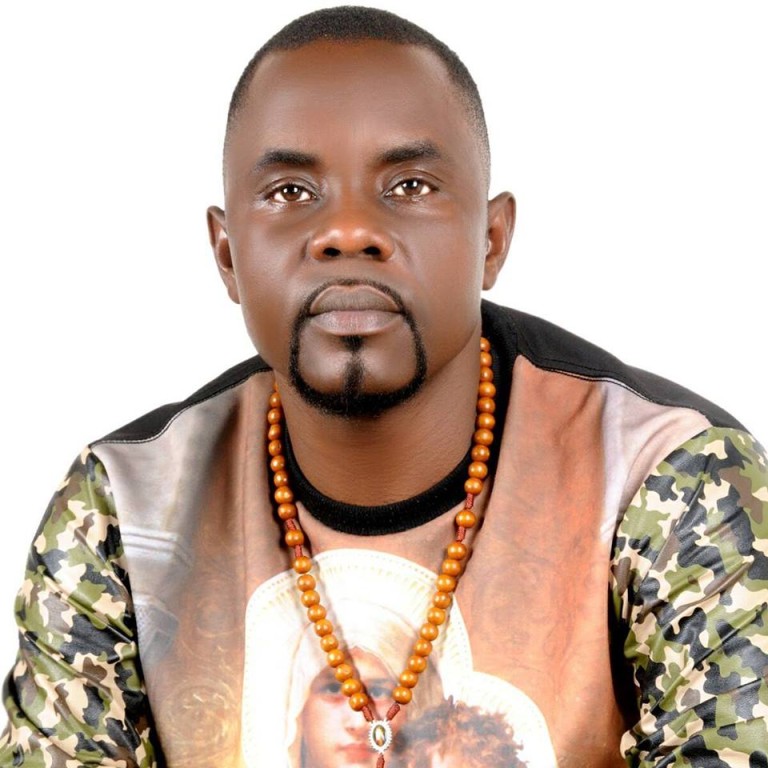 Very soon, I will be walking down the aisle but I want you to be my Bestman. I have delayed at my parents home but you have done more crazy deeds than me. I don’t want you to feel bad or get jealous when I marry one of your ex-lovers.

I will be marrying among those that dumped you. There is one I am going to marry and you will be my groomsman. You will be the head for all contributions and preparations for all my martials ceremonies. I feel my heart telling me I marry Nabatanzi. So, I will marry her, and let you suffer with pressure.