By Website Writer; Renowned football agent Mino Raiola, is not dead as reports suggest although he isn’t in good health, his agency confirms.

Mino Raiola, football business manager to a mammoth of soccer icons such as; Zlatan Ibrahimovic, Paul Pogba and Erling Haaland amongst others was reported dead by several respected sources on Thursday afternoon at the age of 54 following a short illness.

However, intimate sources to Raiola have denied the saddening news, revealing that he is still alive though in critical condition.

José Fortes Rodriguez, the right-hand man of Mino Raiola, informs that Raiola has not died: “He’s in a bad position, but he hasn’t died.”

“Dr. Alberto Zangrillo from San Raffaele Hospital in Milano tells Ansa on Mino Raiola conditions: “I’m outraged by the phone calls from pseudo-journalists speculating on the life of a man who is fighting to survive,” reads a tweet from Fabrizio Romano.

“Current health status for the ones wondering: pissed off second time in 4 months they kill me. Seem also able to resuscitate.”

The Italian was thought to have been suffering from an illness, they say. The Daily Mail says he had minor surgery in January but the nature of the illness was not disclosed.

Raiola was known for his influential role in securing big-money moves to European giants for his clients. He was involved in negotiations regarding Haaland’s potential move away from Borussia Dortmund this summer, with Manchester City thought to be frontrunners. 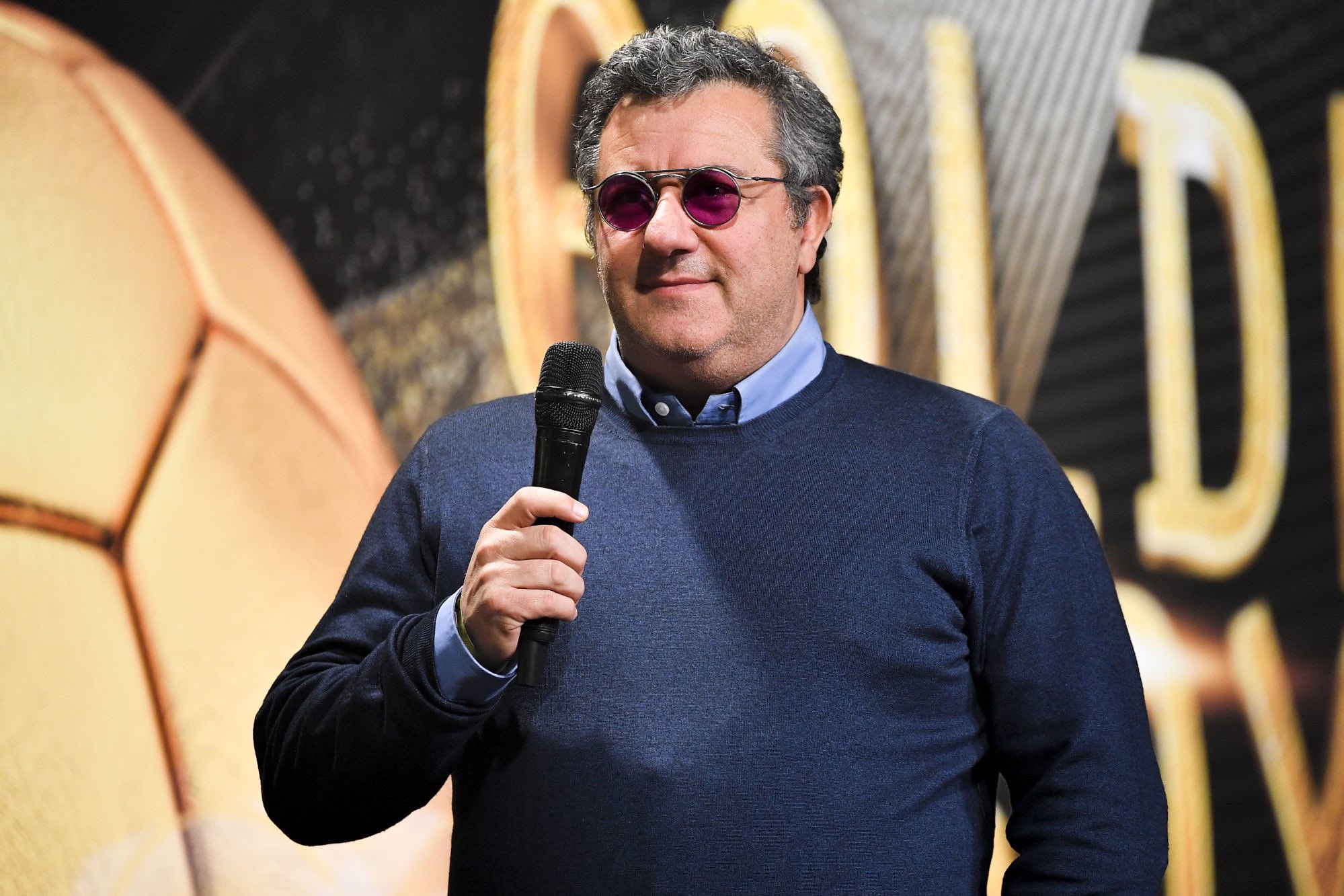 Singer Vyper Ranking Involved In A Nasty Accident In Karamoja, He Narrowly Survives As The Car Is Totally Destroyed.