It’s alleged that Pascal Matovu went missing on Tuesday at 4 pm. His parents together with residents immediately started a search operation however, by night, the child could not be found. His body has been discovered on the shoreline of Lake Victoria during a Wednesday downpour by residents who had resumed the search operation. 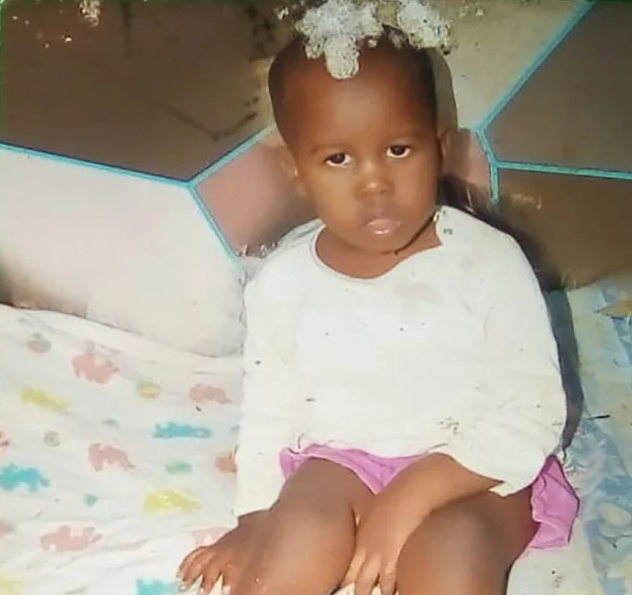 His body has been picked from the shoreline to his parents’ home as burial preparations are underway. By press time, Police hadn’t availed a comment regarding the matter.