The Sucker Free boss singer looks forward to making history that no other local artist has set at a venue which is most dreaded by several local artists. Taking to his Twitter account, the “Malamu” singer and his management announced 1st and 2nd July as the official dates for the concert.

He called upon his fans to turn up on large numbers and show him the support as they did during the lock down. Pallaso also begged his fans not to disappoint him as he does not want to sing for an empty Oval. 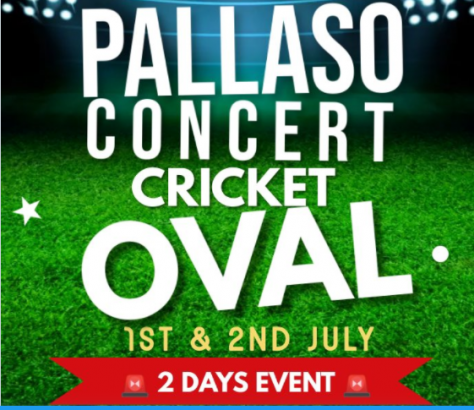 Hello my people, thank you for lifting me so high always. Please let’s keep this appointment. I can’t make history without you. Dates set.