By Website Writer; Forum for Democratic of Change (FDC) has opened up on the reported kidnap of one of its members, Munyagwa Mubaraka.

According to a statement issued out by FDC, the former Kawempe South legislator enroute to NBS TV for the Eagle’ show on Sunday, he was kidnapped on gunpoint by a group of armed men.

It’s revealed that Munyagwa was rushed away in a drone vehicle to yet unknown destination. 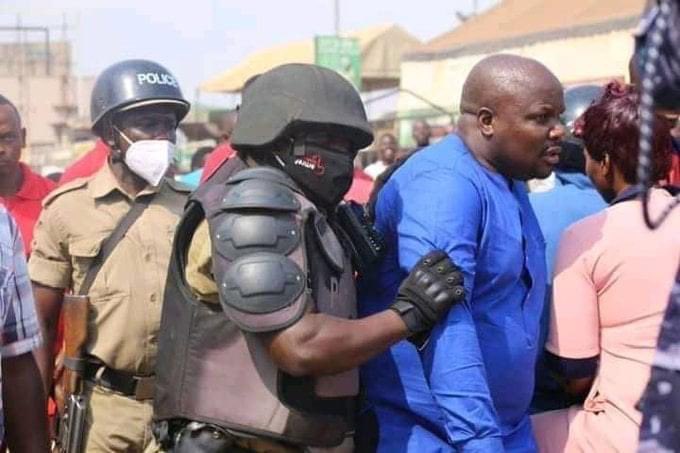 Here is FDC’s statement in full:

We have received the news of the kidnap of Mubarak Munyagwa, our member & former MP kawempe south. He was kidnapped at a gunpoint by a gang of armed men on his way to NBS TV, whisked away in a drone to an unknown destination. We condemn & fight NRM’s political persecution.

This comes in a season that the comical politician is verbally battling with the National Unity Platform (NUP).