Education minister Janet Museveni has cleared all learners in semi-candidate classes, who have the capability to sit for the forthcoming 2022 examinations, to be allowed to register.

According to the first lady who also doubles as the education minister,  this only applies to semi-candidates in Primary Six, who can sit for Primary Leaving Examination (PLE), and Senior Three students, who can sit for the Uganda Certificate of Education (UCE).

Mr. Denis Mugimba the spokesperson for the ministry of education confirmed the minister’s communication yesterday saying the government would incur the extra cost that might be brought by an increase in the number of candidates.

This means these students should be sitting for their UCE this year. However, due to the lockdown that saw schools closed for nearly two years, these learners are in Senior Three after they were automatically promoted to the next class.

However, some schools adopted distance learning and the process of their learning was not interrupted by the lockdown, hence their learners were taken through the lessons for Senior Two and Senior Three hence they would qualify to join Senior Four.

Learners who sat for the PLE in 2017 were supposed to sit for UCE last year in 2021, but all schools were closed. So these are the ones who were promoted to Senior Four this year and are slated to sit for UCE this year.

This also applies to learners who were in Primary Five in 2020 and are supposed to be in Primary Seven but are in Primary Six. These have also been cleared to sit for PLE exams this year if they are ready.

“We do not want to see a dead year in our education system. That is why the minister said students who are capable of sitting for the 2022 exams should be registered so that we do not carry the same problem to next year,” Mr. Mugimba said.

He, however, said he is slated to give more updates on this matter, among other issues the minister wants to be known to the public, next week.

According to research, it has been revealed that some schools, especially those in urban areas, gave pre-registration examinations to their learners in semi-candidate classes and those who passed are being registered during the ongoing exercise. 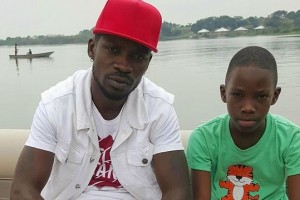 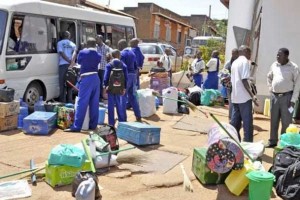 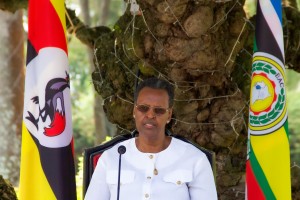 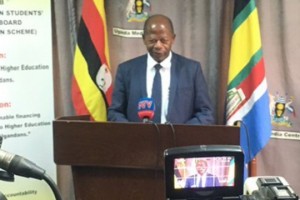