By Website Writer; Fabled Ugandan novelist Kakwenza Rukirabashaija has finally been released, a day after his re-arrest at Kitalya Prison.

His four sureties executed none cash bond of 10 million Shillings each. He was also ordered to deposit his passport with the court.

Kakwenza applied for bail on grounds of seeking treatment for torture wounds inflicted on him following his arrest on December 28, 2021.

After fulfilling his bail conditions, Kakwenza’s lawyers led by Samuel Wanda together with dozens of activists and politicians left for Kitalya to serve the release order to prison authorities and allow Kakwenza to append his signature on the documents.

However, information from Kakwenza’s lawyer, Eron Kiiza, states that his client was kidnapped by soldiers suspected to be from the Special Forces Command-SFC, adding that he didn’t have details.

Its alleged that Kakwenza was accused of using his Twitter handle (@KakwenzaRukira) and novel publications to disturb the peace and demean of President Yoweri Kaguta Museveni and his son, Lt General Muhoozi Kainerugaba.

Per one of his lawyers Kiiza Eron, Kakwenza was released on Wednesday, January 26, 2022 night from Kitalya prison and taken to his home in Iganga. 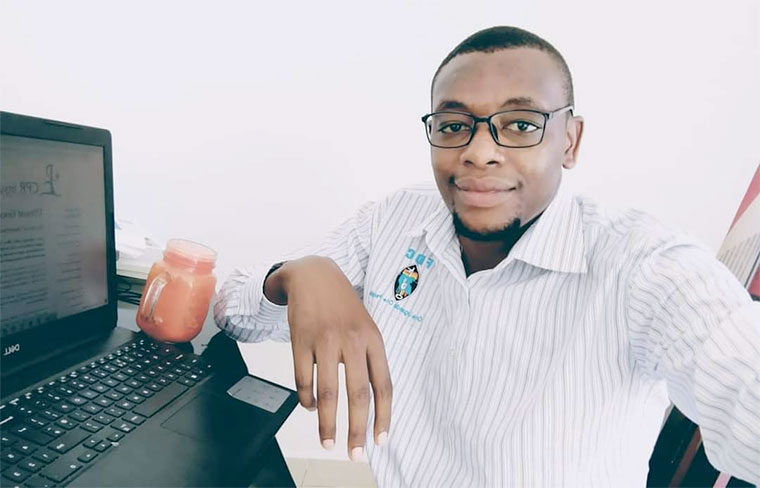 Security operatives dressed in plain clothes drove Kakwenza at 3:00am.

It also believed that the satirical novelist that has been ordered to pulldown some of his controversial books from the internet such as; The Greedy Barbarian, Banana Republic

Kakwenza was released hours after the US and European Union released a statement criticizing his awful arrest and further demanding his immediate release.

His lawyer also understands that Kakwenza is worried about his life even after his release. 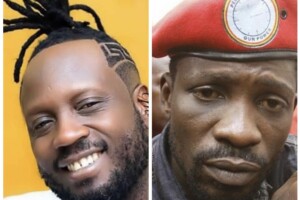