The development has been confirmed by the “Sabula” hit singer by revealing her engagement ring while holding flowers while in company of her new sumbie chewer. 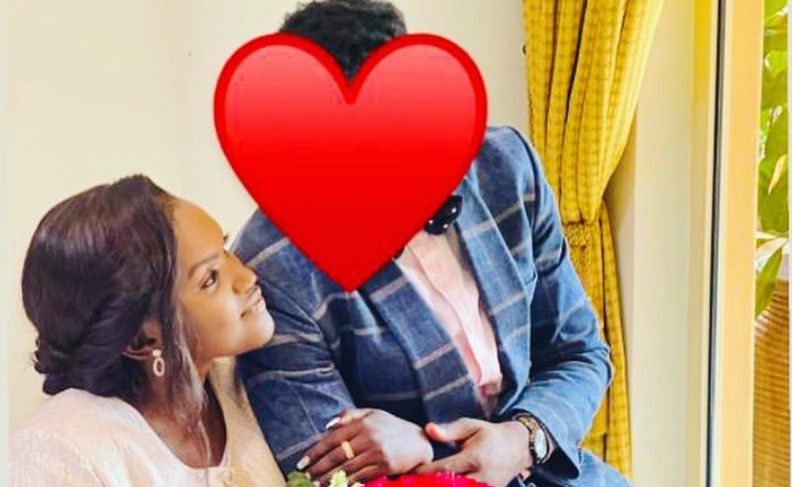 This marks the end of the road as far as suspicions have been making rounds in the media of a possible reunion between MC Kats and Fille Mutoni who share a daughter together despite the singer being away from media for quite a while and not much about her recent private life known by the public.

Through a photo shared on her Instagram, Fille has spiced it up with a romantic caption, “YES YES YES” plus emojis of a ring and rose flowers to throw keyboards into mixed reactions as they stormed the comment section with food for thought about her new journey.