TNS boss Jeff Kiwanuka decided to recruit Pinky Rahmah real name Nanyanzi Rahmah to replace the departed Sheebah Karungi who parted ways with the label that she has been under since 2013.

Pinky has already dropped her first audio under TNS titled, “Superstar”, many have come out to point out that she sounds exactly like Sheebah Karungi. 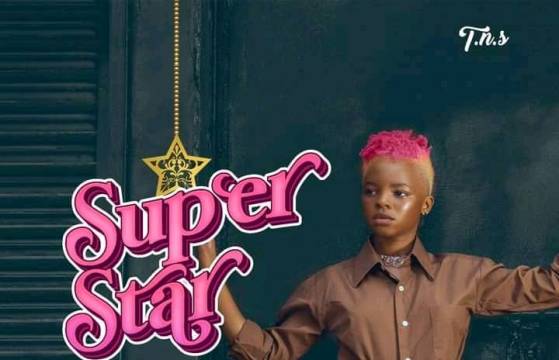 There have also been claims that Pinky has inherited Sheebah’s unfinished TNS projects while others say Jeff simply wanted an artiste that sounds exactly like Sheebah to put more competition on her.

After Introducing A Photo During Her Kukyala Ceremony, Martin Angume’s Widow Links Up With Husband In Netherlands.

BREAKING NEWS!! Always Half-Naked Sheebah Karungi Bows To Pressure, Reveals Identity Of The ‘Big Man’ Who Squeezed Her Boobs And Fingered Her Sumbie!!