Police in Arua has arrested five people over the disappearance of an ambulance belonging to Arua regional referral hospital.

However, the ambulance was only reported missing two days later on Monday after the Arua resident city commissioner, Martin Oroch requested for it to transport two enforcement officers attached to Uganda Revenue Authority (URA) who’d been attacked by the mob from Ayivu East to Arua hospital.

The brand-new ambulance that cost more than Shs 300 million was given to Arua hospital by the Ministry of Health last year for highway emergency service response and had barely lasted for five months when it was stolen.

Three security guards who were on duty on the night of Saturday and Sunday when the ambulance disappeared, were the first to be arrested and charged with neglect of duty.

They were however released when police failed to find proper clues about the disappearance of the ambulance.

Over the weekend, police arrested five other suspects whose identities have been withheld. Jude Nasucha, the commandant of Arua central police station who commanded the arrest, declined to reveal the identities of the suspects arguing that it will jeopardize further investigations. 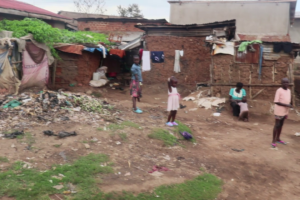 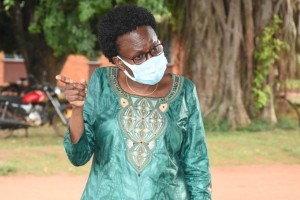 Minister of Health Aceng steps out of Speakership race 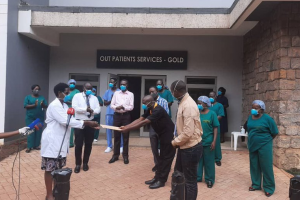 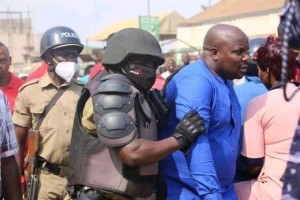