Police have in their custody a group of youths amounting to 50 after they were apprehended on allegations of holding an illegal s3x party in Bukoto. 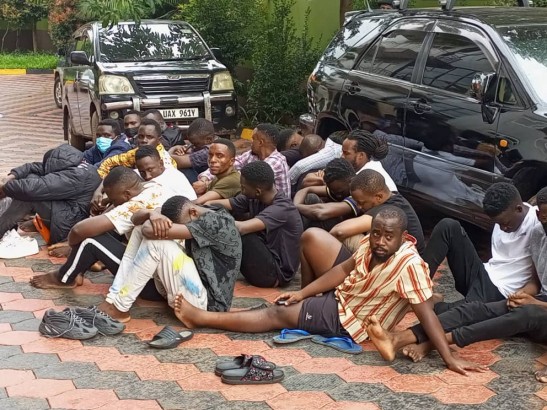 The youths were arrested from Malaika Apartments, Bukoto after a tip-off from one of the concerned residents. The rowdy youths were reportedly found chewing themselves live and in the open, prompting the Nakawa police to swing into action.

This comes at a time when any entertainment gatherings are still banned due to the COVID-19 pandemic. It is believed that the youths will be slapped with charges ranging from being a public nuisance, engaging in an act that is likely to spread infectious disease to defying presidential directives on gatherings.

This is however not the first time that police have busted a live sex party. Last year, a group of youth were also apprehended in Kampala after they arranged a party of the sort. 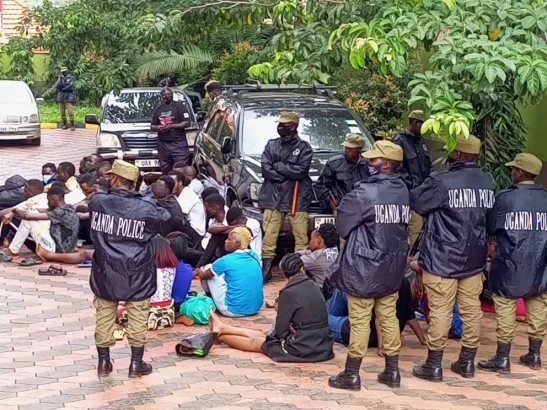 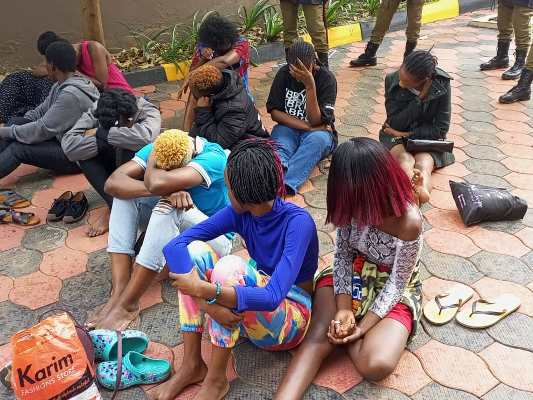 Stop Pointing Fingers In Me Concerning Sheebah’s Matter – Am Ready To Offer Her Money In Case She Reveals Ani Yamukwaatila Mu’motoka. Andrew Mwenda Tired Of Drama