According to Urban Television, the commission has sent a directive to different media stations and warned them to Institute other appropriate regulatory sanctions to those who will not adhere to the orders. The sanctions will include the suspension of a broadcasting license.

Earlier this month, the Commission summoned different Television stations’ Presenters doing gossip shows over allegations of abusive and demeaning language. UCC said that they have been receiving complaints from the public about gossip shows. 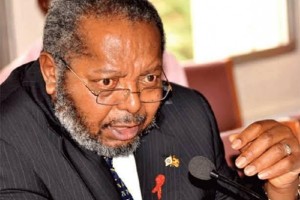 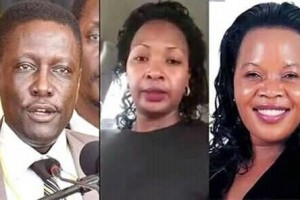