Bunga based struggling Television station STV Uganda is currently struggling finally after its CEO Sulaiman Kabangala aka SK Mbuga failing to pay employees for months hence them fleeing from the failed station.

According to close sources, STV has had many of her employees flee the station over unpaid salaries for a several of months. 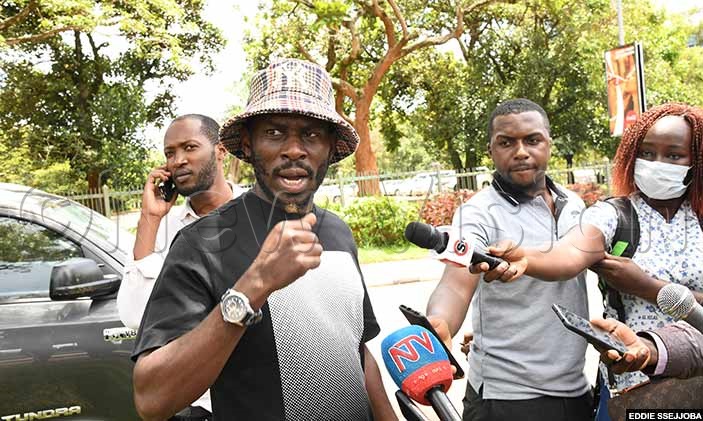 A section of employees at STV have quit their jobs at the station over months’ pile of salaries that the station failed to pay and yet it continues to motivate the remaining few with empty promises.

Apparently, SK Mbuga earlier in the lockdown asked some employees to retire to their homes and wait on a new formal call as a polite way of laying them off. Until today they have neither been called back nor been paid their standing arrears.

Relatedly, the remaining few employees depend on promises and have not been paid in months, some 3 months, some 5 months and 6 months.