Maya Musuuza – a daughter to BET winner, Edrisa Musuuza aka Eddy Kenzo had the best day of her life yesterday after witnessing her both parents dine together. For the first time in many years, Eddy Kenzo and her ex-lover, Tracy Nabatanzi found themselves on one table as their daughter, Maya celebrated 10 years.

The pair gave Maya the best gift she could dream of and organised for her a special birthday party where few friends attended. Kenzo dated Tracy Nabatanzi during his early days in the music industry and she blessed him the first child in Maya.

However, the pair separated and each embarked on new relationship journey; Kenzo moved in with Rema while Nabatanzi landed another guy. 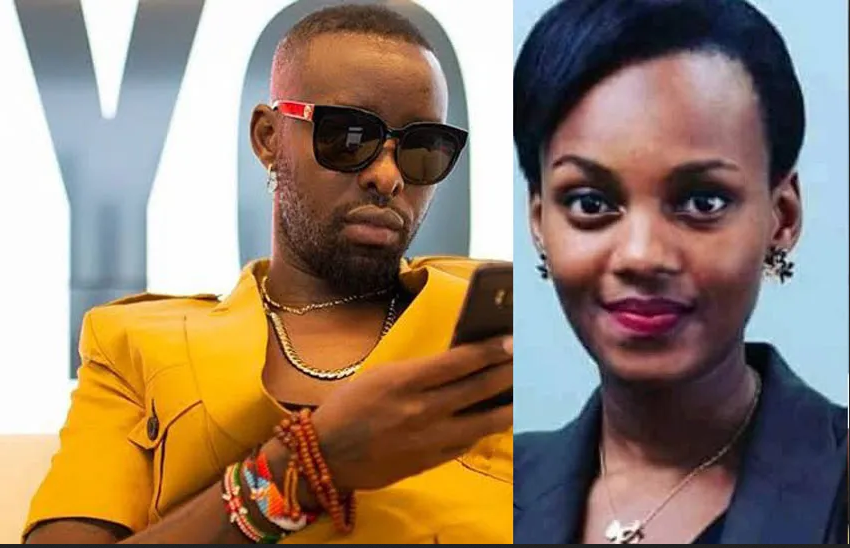 Since parting ways with Rema, word has been making rounds that Kenzo has been in contact with Nabatanzi but we understand, Nabatanzi has a man and a child.

We are yet to unearth the truth behind the move but insiders say that Kenzo wants Nabatanzi to give more time to Maya since her step mum Rema left her behind and moved in with Dr Hamza Sebunya.

It should be noted that Maya was enjoying the company of her step sister, Aamal Musuuza – a daughter to Rema Namakula but the ‘Siri Muyembe’ hitmaker went with her into her new marriage.

Kenzo is single and he is enjoying his life. In January 2020, he told journalists that he was going to get Rema’s replacement before the year ends. We are now in second year waiting for the mugole in vain. 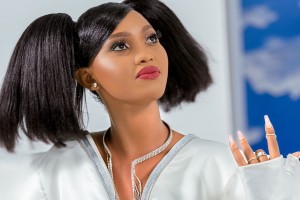 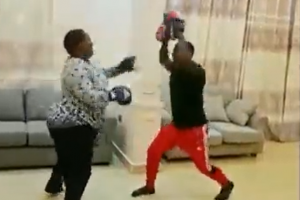 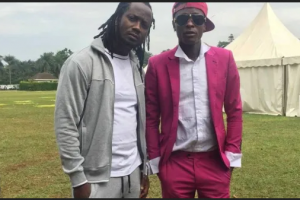 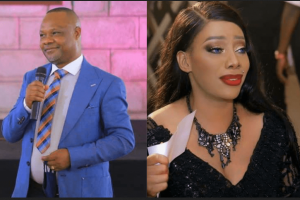