By Website writer; It is now over 10days ever since NTV Uganda’s presenter Andrew Kabuura was nubbed cheating on his wife, Flavia Tumusiime.

Unlike most celebrity relationships around the world, Flavia and Kabuura have denied their fans and social media followers the drama they so badly wanted.

On the next day after Kabuura aking news headlines, Flavia woke up to upload her content on YouTube as per usual.

Andrew Kabuura also bravely appeared on his NTV Pressbox sports show poising as nothing had happened. 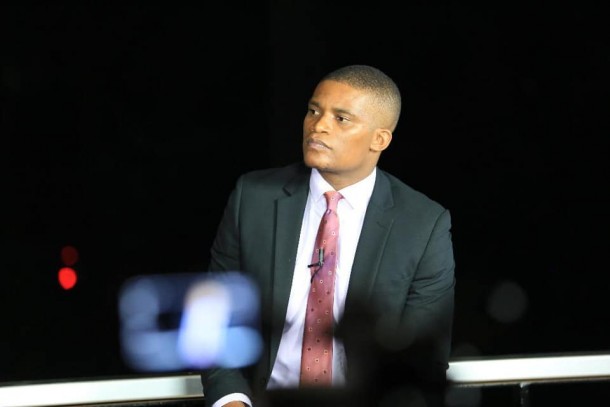 Over the weekend, the lovers made their first appearance together ever since the heartbreaking news circulated on social media.

This was during Andrew Kabuura’s workmate, Joel Khamadi’s wedding reception.

Their bondage proved extremely firmer than ever before contrary to what the majority of the public had anticipated.