MTN Uganda has rewarded a collective sum of Shs 175,500,000 to the entire athletics team that represented Uganda at the 2020 Olympic Games in Tokyo Japan this year. This was unveiled at the event held at the Sheraton Hotel in Kampala with the Olympic Gold Medalists Peruth CHemutai and Joshua Cheptegei taking home Shs50m each.

Cheptegei who also won silver in the 10,000m huddle was given a further Shs25m while Jacob Kiplimo took home Shs10m for his Bronze medal in the same race.

The rest of the amount was shared between other members of the contingent including coaches and administrators.

The dummy cheque for the cash reward was handed over by MTN’s Chief Executive Officer, Wim Vanhelleputte who said the rewards are not only in appreciation of the individuals but also a celebration of the coming of age of the sport MTN Uganda has supported over the years.

The reward comes just days after President Museveni this week also rewarded the medalists with brand new cars and pledged a 5M, 3M, and 1M monthly stipend to winners of Gold, Silver, and Bronze at competitions at continental level or beyond.

UAF President Domenic Otucet lauded MTN Uganda for laying a firm foundation for athletics in Uganda and commended the telecom company for being a consistent sponsor for other sports disciplines.

Uganda collected a total of four medals (2 gold,1 silver and 1 bronze) at the 2020 Tokyo Olympics all from the athletics category. The performance at the games was the best ever recorded by the nation in Olympic history.

MTN Uganda has partnered with Uganda Athletics Federation since 2004 – sponsoring various grass root athletics programs, the most prominent being the Kampala Marathon. 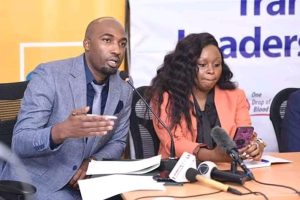 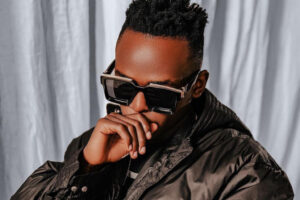 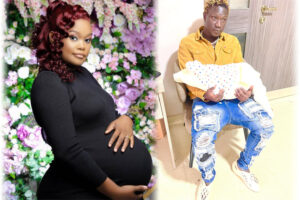 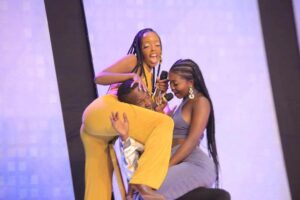