By Website Writer; New Paris Saint-Germain forward Lionel Messi boasts some simply hallucinating career statistics… Let’s take a closer look at the numbers of this legend of the modern game. 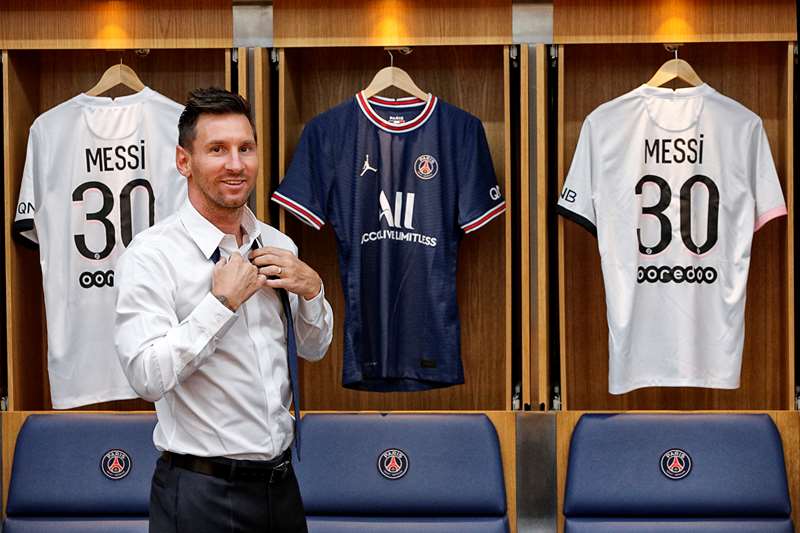 A KEY MAN IN ALL COMPETITIONS

778 matches for FC Barcelona, 672 goals scored. What better way to illustrate La Pulga’s insatiable appetite for goals, Put quite simply, he is the greatest goal scorer in the history of Spanish football, no matter the competition, as well as being the all-time leading scorer for Argentina with 76 goals in 151 appearances.

Messi has scored more goals than any other play in the Clásico, with 26 strikes in 17 years of playing in Spain’s fiercest rivalry. He is the only player to score in six different Copa del Rey finals, totaling more than 50 goals in the competition. The same goes for the Spanish SuperCup, where Leo Messi has scored in eight separate editions… another record. 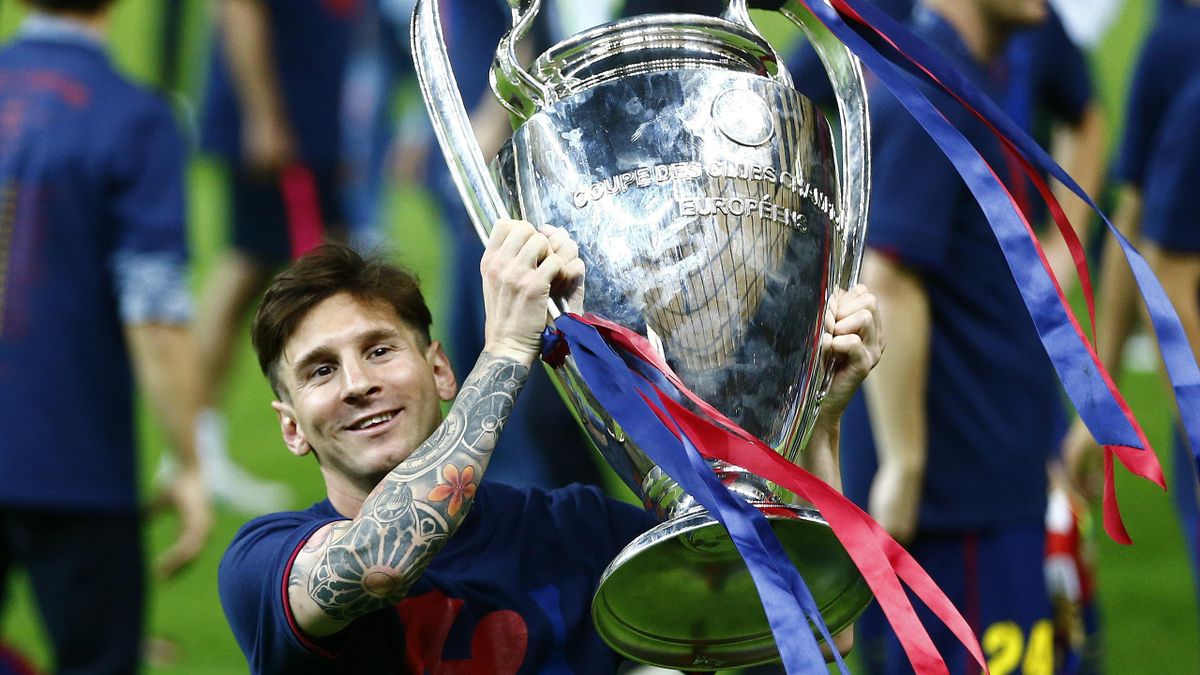 The little Argentine has also shone on the European scene. Leo has netted 120 UEFA Champions League strikes and is the fastest player ever to reach a century of goals in the continent’s top competition.

This summer, Leo Messi added another winner’s medal to his impressive collection. With Argentina, he and his compatriots lifted the Copa America, defeating his new Brazilian teammates Neymar Jr and Marquinhos in the final, courtesy of a goal from… Angel Di Maria! Destiny already seemed to be leading the man from Rosario to Paris. 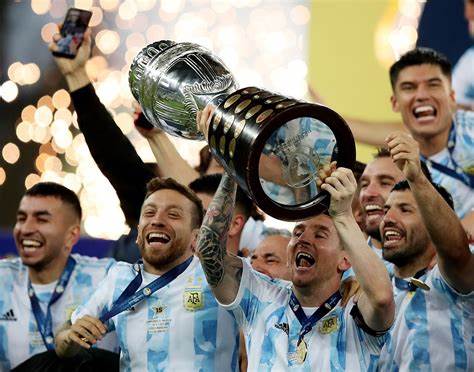 La Pulga, or the Flea, as he is affectionately known, has won 38 trophies, including 35 for FC Barcelona: 10 La Liga, 7 Copa del Rey, 8 Spanish Super Cups, 4 UEFA Champions League, 3 UEFA SuperCups, and 3 FIFA Club World Cups. Add to that the FIFA U20 World Cup and the 2008 Olympic Games gold medal with Argentina and Lionel Messi is one of the most players of all time.

He has also won more Ballons d’Or than any other player with six triumphs; the first in 2009 and the most recent in 2019. 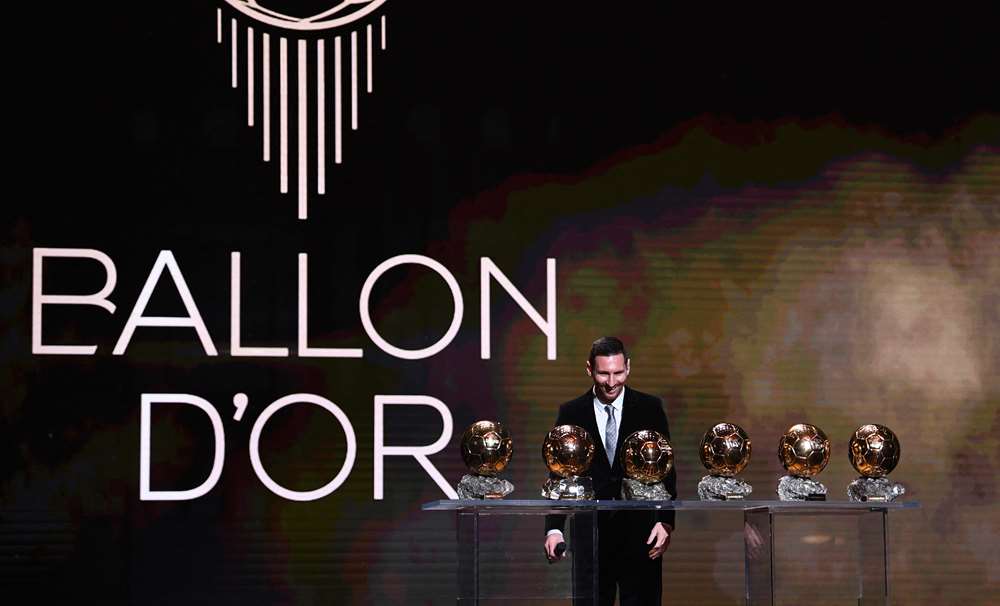 Before joining Barcelona at just 13 years of age, Messi had already showcased his talent at his hometown club of Newell’s Old Boy, in Rosario. Between 1994 and 2000, Leo played 176 matches in the club’s youth ranks, scoring… 234 goals! He then headed to Europe where he really got a taste for breaking and setting records.

Above and beyond being FC Barcelona’s all-time leading goal scorer in all competitions (672) and Europe (123), he is also La Liga’s top scorer in history (474), and holds the record for the highest individual total in a single Liga season, netting 50 in 2011-12. Messi has also scored against 38 different Liga rivals. Another record… 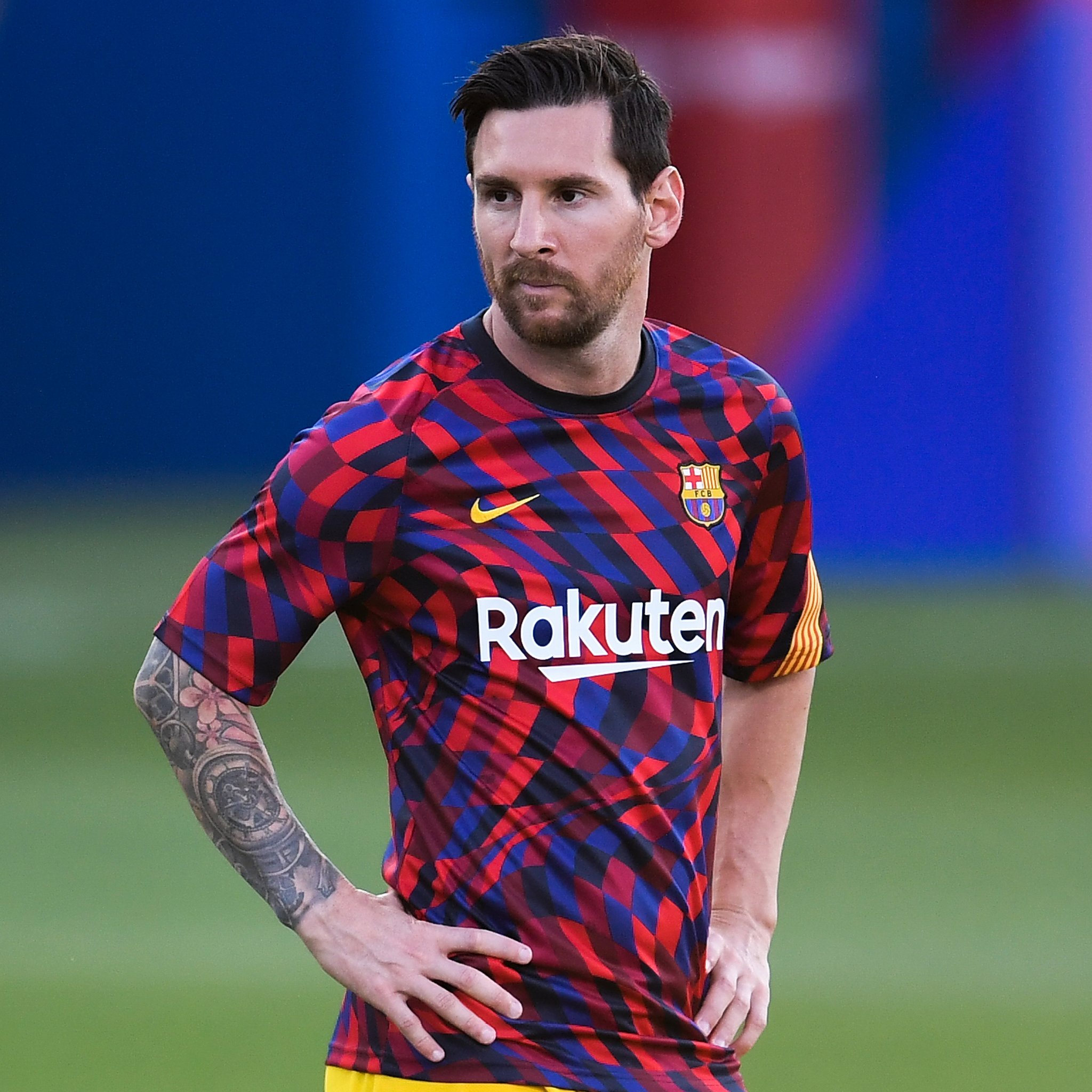 He also holds the record for goals in consecutive league matches. Between November 2012 and May 2013, La Pulga scored in no less than 21 Liga matches in a row. On the European scene, he is the only player ever to score a UEFA Champions League quintuple when he netted five against Bayer Leverkusen, in March 2012.

And finally, Leo Messi is the only player ever to score in six different club competitions in a single season… twice! A feat he achieved in 2011-12 and 2015-16!