The people power Turkey-based Ugandan blogger Fred Lumbuye aka Chemical Ali has been arrested from his hiding by the Turkish government. Since the president of the Republic of Uganda Yoweri Kaguta Museveni was falsely announced dead, there are has been panic among bloggers.

The panic came about after a report from Uganda security forces that bloggers are on spot for the false announcement of Museveni’s death. A number of suspects are reportedly arrested and over 20 people are on the list to be arrested for those same allegations.

The motormouthed blogger who prediction the death of big names in the country once said that Turkey cannot permit the Ugandan government’s requests to arrest him because Museveni once denied them (Turkey) a chance to arrest Turkey suspects staying and operating businesses in Uganda.

Weeks ago, social media posts claimed Museveni was either critically ill and had reportedly been flown to Germany with breathing complications occasioned by Covid19 or dead. But the president would later appear in public looking healthy.

Days later, he ordered security agencies to crack down on social media abuse, calling those who had declared him dead ‘idiots’ who ‘waste people’s time.’ 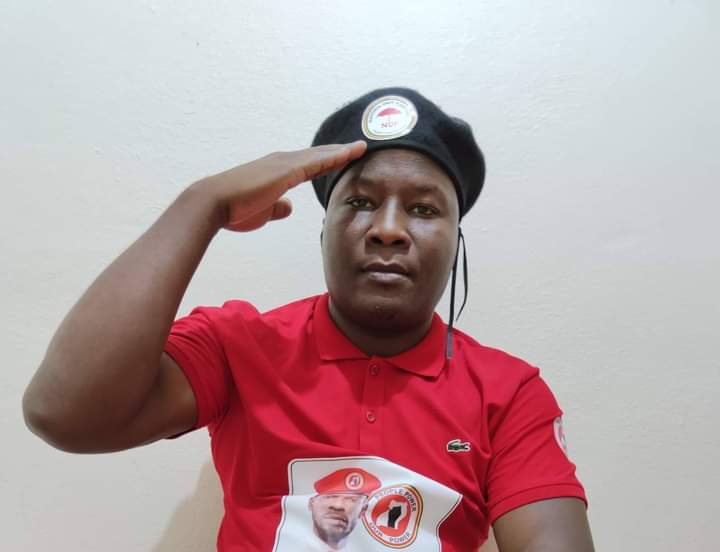 Lumbuye is wanted by the police because he has reportedly made it a habit to use social media to make claims that he has exclusive information to prove that Museveni opponents have been poisoned.

Lumbuye is said to be based in Turkey. But Twine insists police has “mechanisms [to arrest him]. “It’s a matter of time. All those punks will be arrested and brought here to face prosecution,” he said at the weekend.

“How do you announce the death of someone without evidence that they have died? Responsibility to announce someone dead lies in the hands of the family members or government if the deceased was its official.”

President Museveni has suggested that social media users hiding in Europe and the US be denounced. Suspects could face cyber harassment and offensive communication charges.