The unveiling ceremony took place at the Federation of Uganda Football Association (FUFA) headquarters in Mengo, Kampala on Tuesday.

Speaking to Uganda’s press for the first time in a period of 4years, Micho said that his comeback is an opportunity for him to reward Ugandans who have been part of life.

“’I was born in Serbia but football wise born in Africa specifically Uganda at Villa Park. I am here pay back to the Ugandans because they have been part of my journey,” Micho said. 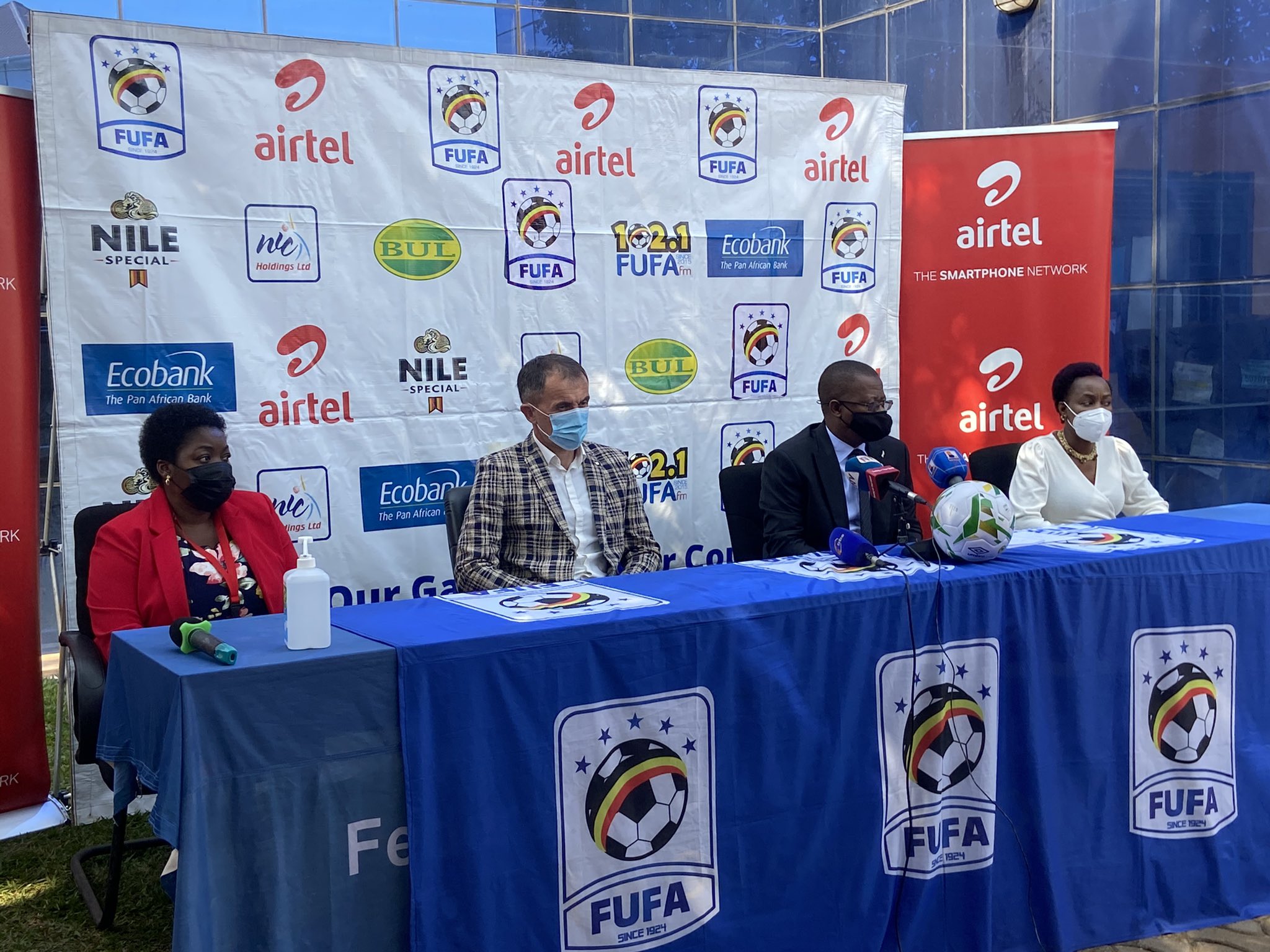 The appointed will not be attached to any local team.

They will be joined by Ivan Ssewanyana (physiotherapist) and Geofrey Massa (team manager).

According to FUFA President, Eng. Moses Hassim Magogo, Micho’s reconsideration on the job is due to the fact that Uganda Cranes’ objective is to qualify for the 2026 FIFA World Cup.

“The beautiful game has brought us here and it makes us what we are as a nation and individuals. The objective is to qualify for the FIFA World Cup in 2026,” Eng. Moses Hassim Magogo said.

Magogo asks Ugandans to be calm and patient with their national team’s big task ahead.

He also notes that Micho is a perfect choice currently after his coaching career improving compared to that when he left in 2017.

“It does not come overnight. You need time and experience. I ask Ugandans to be very, very patient since we are in a transition. I believe that Micho is better than when he left,” Magogo added.

Micho is recalled to have led the Uganda Cranes in 2016 to qualify for the Africa Cup of Nations for the first time in 38 years.

If I want Lumbuye I can have him brought tomorrow, I don’t have time for such – Gen. Salim Saleh

Desire Luzinda bounces back after 4years with new song “I Overcome”