The trio called Lydia Jazmine’s claim of being gifted a new Benz by her manager as an act of hoodwinking young artists’ parents to invest money in children’s music careers hoping that they would also get posh rides in return.

The trio maintained that Lydia Jazmine bought the car on her own money from the endorsement deals she has been getting from different companies and later handed it over to her manager to act like it was a gift from him.

“You bought the car yourself and asked your manager to hand it over to you on your birthday. So stop fooling the public with such useless stunts.” Edward Sendi 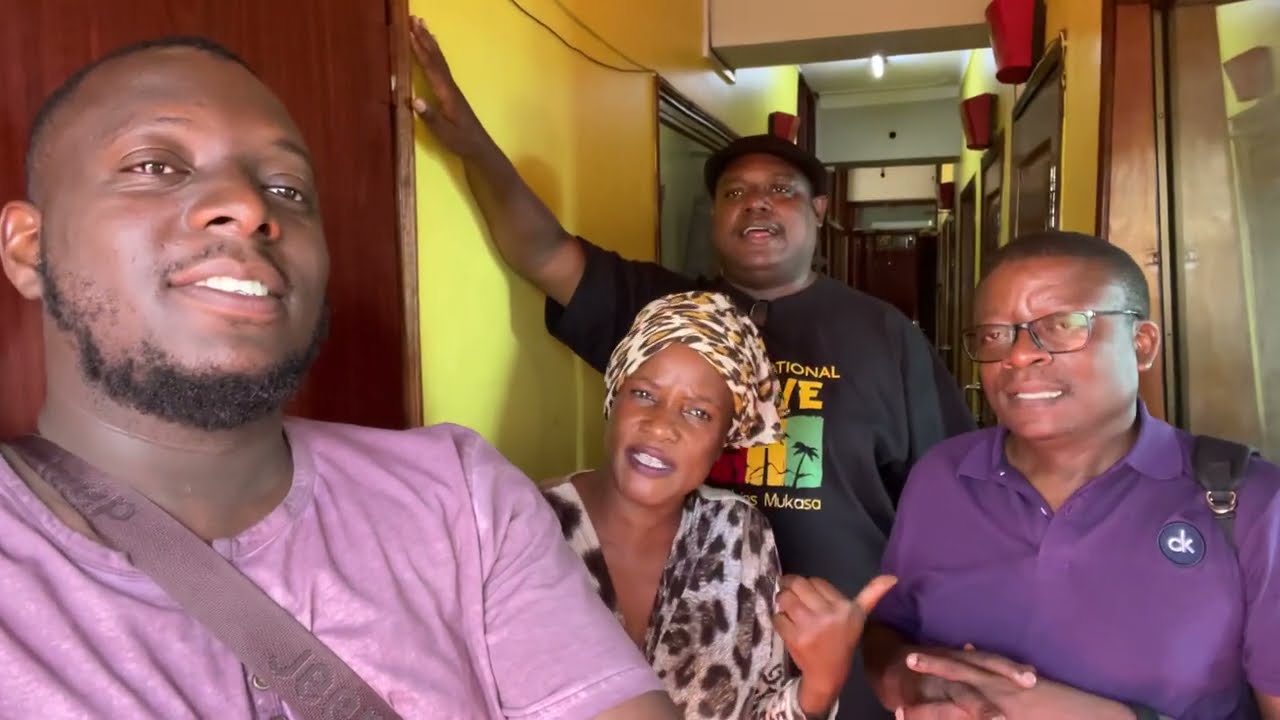 Jenkins Mukasa added how the singer also recently relocated from her old apartment where she was renting Shs 500k to a new one where she pays Shs 800k per month.