Earlier, Kisitu Derrick the leader of singer Sasha Brighton’s fans group came out and accused the singer of being bad-hearted. Kisitu said that the singer refused to attend and perform at a Fan’s introduction party as well as contributing and attending the vice chairman of her fans group’s burial when he died days ago.

Because of that, Kisitu believes that Sasha will keep an “upcoming” artiste and will never get married if she does not change her manners.

It is against that background that the singer through her socials on Thursday unapologetically told off her fans to let her be because she is not there to look after their families. 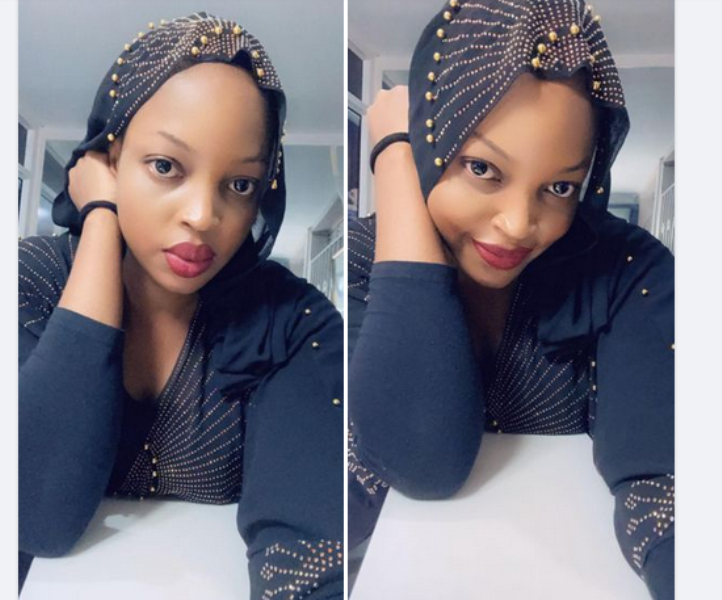 She said that they should love her for who she is.