Kabako has today admitted that he is a beggar and it is the reason he went to Gulu City. Many Ugandan artistes have been labeled beggars and have been criticized for fronting their personal interests at the expense of the entire industry by the music fans.

Top musicians including Chameleone, Bebe Cool, Pallaso, Weasel, concert promoters, and other key players in the entertainment industry went to Gulu City to ask for money from Gen. Salim Saleh. After the meeting singer and politician Bobi Wine showed his disappointment in artistes who have turned themselves into beggars on his social media pages.

It is from Bobi Wine’s post that Roden Y Kabako made a comment and admitted that it is true some artistes who made their way to Gulu are beggars including himself. 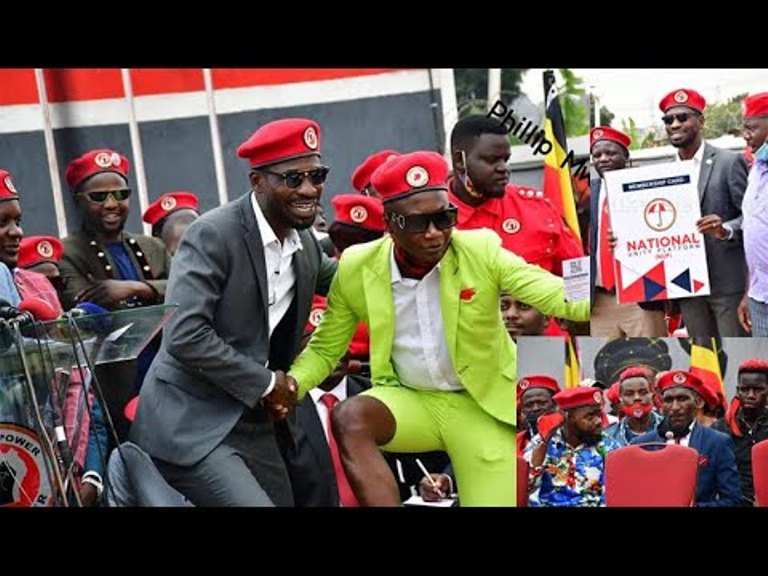 He added that even president Bobi Wine and his music fans know very well that he has always been a beggar because they even funded his wedding ceremony.

“I am a beggar. That should not even be a question. I am a beggar, I was even before going to Gulu. My fans and Bobi Wine know it very well because they even funded my wedding ceremony. Kabako said while on a TV interview. Despite the fact that Kabako admitted on being a beggar, he revealed that he did not get a chance of entering the barracks where the meetings were being held in Gulu.

He added that he did not get any money from Gulu and he promised to reveal whatever he saw when he went to Gulu in his new song dubbed “Bwiino we Gulu”.