A strong rift has erupted among members sitting on the National taskforce on Covid-19 over the lifting of the 42 days lockdown. Credible sources on the task force have intimated to us that a sharp disagreement has arisen between the scientists, who want the lockdown pushed and the non-scientists who want it lifted.

The task force is chaired by Prime Minister Robinah Nabbanja Musafiri and the team of scientists is led by Dr. Monica Musenero. When contacted on the fight in the task force, Dr. Musenero said that it’s not a fight but just a disagreement that is going to be resolved in tomorrow’s meeting.

She added that after tomorrow’s meeting, they will proceed to State House and advise the president before he addresses the nation on Saturday. 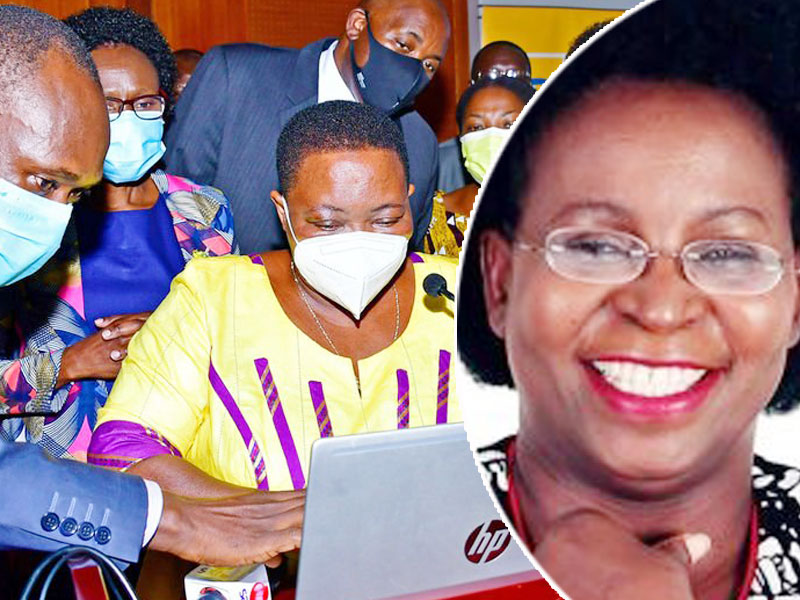 Dr. Musenero said that it will be good for the government to lift the lockdown when the entire country is vaccinated.

In some development, the Health Minister Dr. Jane Ruth Aceng has directed security agencies to enforce the guidelines put in place by the president to fight the spread of Covid-19 pandemic until Saturday when the president will address the country.