Ssekitoleko regains freedom after almost a week ever since he was detained for misconduct by Police upon his touchdown at Entebbe International Airport from Tokyo, Japan.

This follows his disappearance from the Ugandan Olympic village facilities in Izumisano City, Japan. 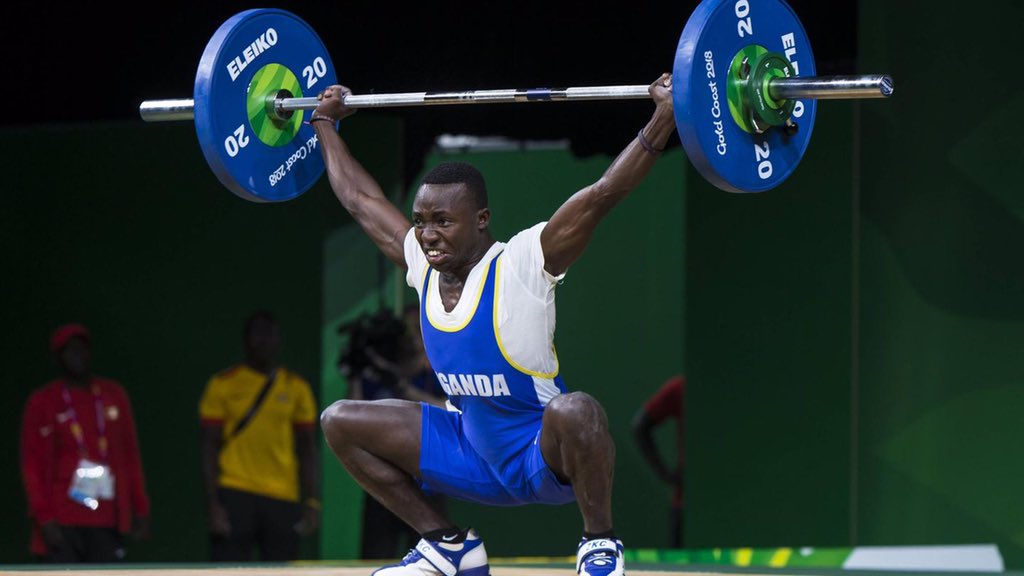 After a few days of his search, Julius was found in the Yokkaichi city, 170 kilometers (105 miles) east of his host town in western Japan. 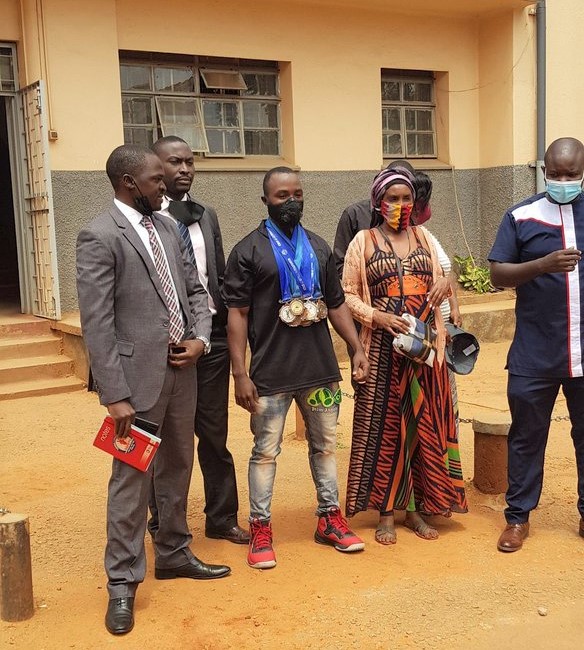