The Public Accounts Committee (PAC) members in parliament headed by Busiro East MP Hon. Medard Lubega Ssegona have revealed that they will scrutinize the list of beneficiaries and other particulars that were on Wednesday afternoon submitted to the House by Prime Minister Robinah Nabbanja.

The examination and scrutiny of the details of the premier’s documents, according to PAC will be premised on instructions and directives that are yet to be issued by the office of the Speaker. “When such an instruction is given, the department of the Hansard extracts the directive and the Speaker follows it with terms of reference then we start [examining the report],” Sseggona told journalists at parliament on Friday.

“We were also in Parliament when the instructions were given. So certainly next week is when we will start. Because instructions [on how to scrutinize the statement] are given to committees [by the Speaker], the leadership of the committee has to first sit and agree on how we are going to move,” he added. 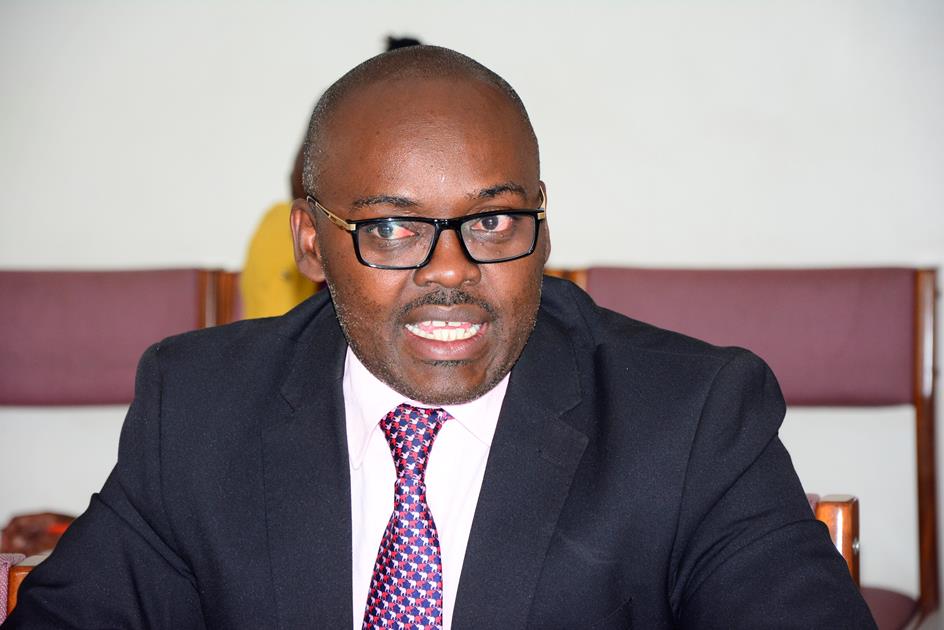 On Wednesday, after Ms. Nabbanja’s presentation, the Deputy Speaker, Ms. Anita Among, ordered PAC to scrutinize the particulars of the statement.

“I am ordering PAC and the Local Government Accounts Committee to scrutinize whether they are the right beneficiaries and report back to the House,” Ms. Among directed.

“Of the total of 501,107 records submitted to the ministry, 87,503 did not pass the verification requirements by the telecom databases,” Ms. Nabbanja said in her statement presented to Parliament.

When Ms. Nabbanja updated the lawmakers on the progress of the relief fund last week, the House demanded that the prime minister furnishes Parliament with a detailed report on a series of concerns noted about the disbursement exercise.

To this, the government through the leader of government business in Parliament revealed that only 413,504 (82.5 percent) beneficiaries that had been submitted to the Post Bank by July 20 had been paid.

At the start of the exercise, the government had revealed that a total of 501,107 beneficiaries would be given Shs100, 000 to mitigate the effects caused by the Covid-19 lockdown.

When asked on the specifics or some of the particulars that PAC would place focus on, Mr Sseggona said: “I can’t tell you the key areas, those have to be agreed upon in a [committee] meeting.”

“I think this entire process needs to be audited because we are finding challenges. They are so far telling us that 82.5 percent have been covered and yet information from the clerks on the ground shows that not even 50 percent got the money. So we shall take up this matter and try to verify and see who actually got this fund,” she said.

Mr. Karim Masaba, the MP of Industrial Division Mbale City, said: “The money is peanuts. Therefore, as a country, we need to look for a long-term solution, which lies in vaccination.”

The Leader of Opposition, Mr. Mathias Mpuuga, tasked the government to compile data on the list of beneficiaries to permanently be maintained so that it can be used for future reference.

Mr. Mpuuga also demanded that all the transactions made by the government on items meant to support and facilitate activities in the Covid-19 fight be made public.