Kampala Hospital has finally released the body of the late Dr Isma Kizito after reaching an agreement with the family over modalities of payment.

Dr Kizito, 36, died of Covid-19 on Sunday after spending more than two weeks in the hospital.
Prior to the release, the hospital was demanding Shs90 million in arrears, with the family only able to raise Shs20 million in cash.

Sources, who attended yesterday’s meeting, said the family reached an agreement with the hospital management after interventions by different people, including government officials.

The family faulted the hospital for detaining the body.
“Since his admission, as family we have been paying a certain amount every day to this hospital totaling to Shs30 million before his death,”  Mr Hassan Mubiru, the deceased’s elder brother, said.

He said they were surprised when the hospital management refused to release the body on Monday for burial.
“As family and friends, we had a meeting on Tuesday morning and raised more than Shs10 million that we paid to hospital, making it to more than Shs40m all together but still they refused to give us the body. We pleaded to Kampala Hospital management to reduce the money to half of the Shs90 million but they refused and this is their fellow doctor,” he said.

Mr Mubiru said in Islam, a body is not supposed to be buried with any debt, but this had hit them hard.

Mr Samuel Sekatawa, a friend of the deceased, said the hospital management gave them six months to clear the bills.

Ms Betty Nambooze, the Mukono Municipality Member of Parliament, on Monday threatened to invade the hospital after she accused the facility of detaining the body.
She claimed the hospital was demanding Shs90m or the family deposits a land title before the body is released.

“I’m giving this hospital seven hours counting from 12:30am to reconsider their decision… Suppose Isma had survived, would you have required him to pay Shs1 billion? Imagine if you are doing this to a fellow medic, how do you treat non medics?” Ms Nambooze asked.
“I’m on my way to your hospital. I’m going to give myself in so that you retain me and release the body for burial. Meanwhile, you will continue confining me until Mukono people raise the Shs90m,” she added.

Dr. Ismael ‘Isma’ Kizito, was the founder and managing director of Mukono International Medical Centre, a radiologist by profession, but died from Kampala International Hospital where he had been admitted on life support for three weeks after developing Covid -19 symptoms. 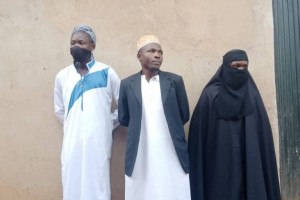 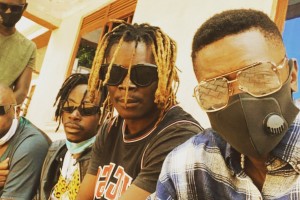 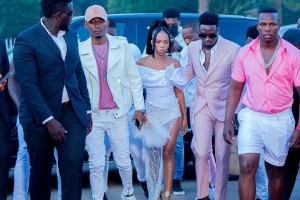