By Website Writer; Ugandan weightlifter Julius Ssekitoleko who disappeared from the national team camp in Japan has been found, reports indicate.

20-year-old Julius Ssekitoleko went missing ahead of the Olympics kick off in western Japan last week.

He had missed an Olympics slot in the 67kg category for the Tokyo 2020 Games and was meant to leave the Izumisano camp back home by July 20.

This had since sparked mixed reactions in the public prompting the Ministry of Foreign Affairs’ intervention on Monday, July 19, 2021, to search and find Julius with the cooperation of the Japanese Police and government.

Speaking to the media, Mr. Henry Okello Oryem, the Foreign Affairs state minister, revealed that the government of Uganda had apologized to the Japanese government for the disappearance of Mr. Ssekitoleko in the Asian country.

“This morning, I met the Ambassador of Japan regarding the athlete who disappeared in Japan who was part of Uganda’s Olympic team. I expressed the regret of the government for the unfortunate behaviour,” Mr Oryem said. 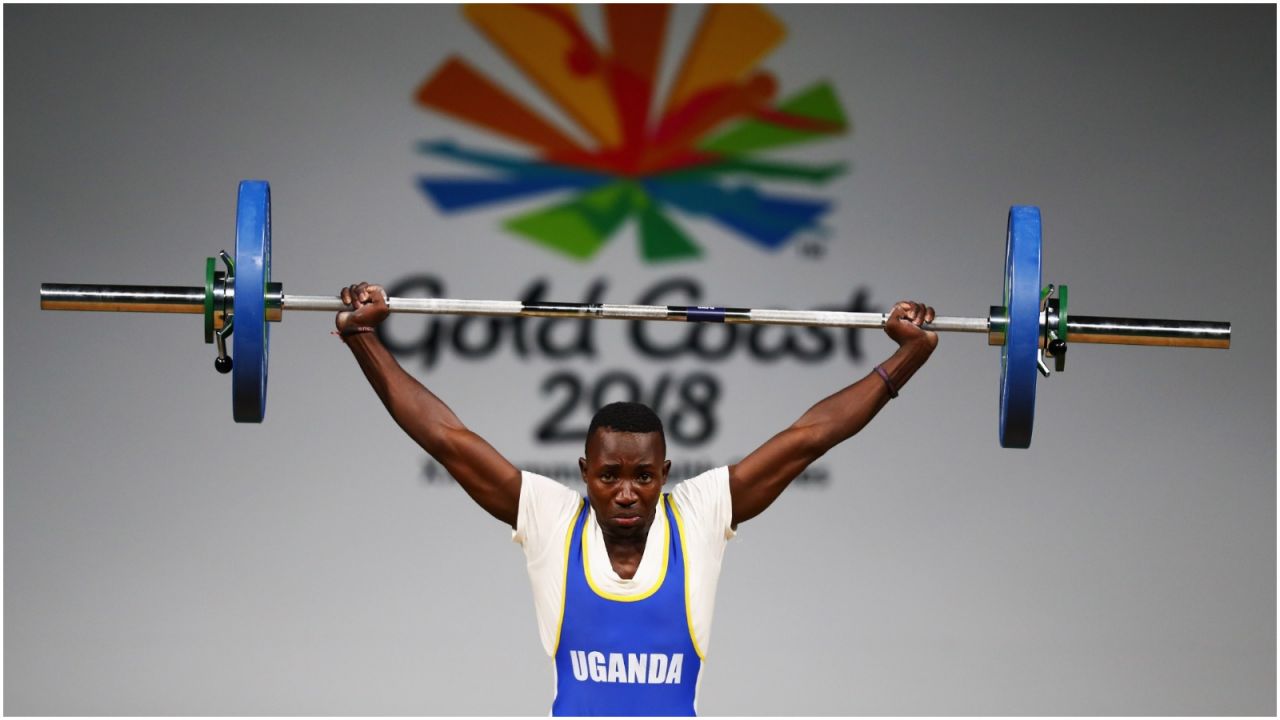 Mr. Oryem also said that the State Minister for Sports, Hon Hamson Obua was to fly on Tuesday to Japan to engage with Julius Ssekitoleko’s (traitor) colleagues, counseling them on upright conduct while on foreign land.

“I would like to say that he is [a] traitor, this behavior and acts are treacherous. Hon Hamson Obua (Sports State minister) will travel to Japan tomorrow (today) to discuss with other officials and our sportsmen and women to counsel them of their responsibility and role while in Japan,” the minister revealed.

Apparently, Julius Ssekitoleko is being interrogated by Mie prefectural police in central Japan after being found in the Yokkaichi city, 170 kilometers (105 miles) east of his host town in western Japan.

Police are asking him what happened since he fled his hotel in Izumisano in the Osaka prefecture Friday, leaving behind a note saying he didn’t want to return to his country. 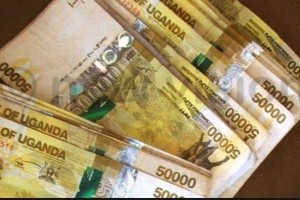 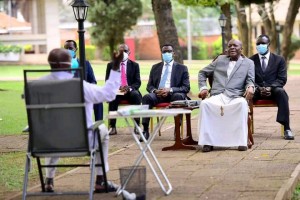 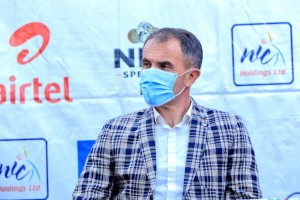