During that period, a picture in which the two singers’ sons were together having fun surfaced on social media leaving netizens surprised.  Bebe Cool also claimed that Bobi Wine’s son Solomon is always at his house leaving many questioning their enmity.

Now the “Nkuliyo” hitmaker made another surprise to Ugandans when he danced to Bobi Wine’s song during a house party at his home in Kiwatule.  In a video that has been making rounds on social media, Bebe Cool could be seen busy dancing to the “Bad Man from Kamwokya” song while people in the background cheer him and sing along.

This has been interpreted by many that even though the two singers have fights, they are still friends offline. 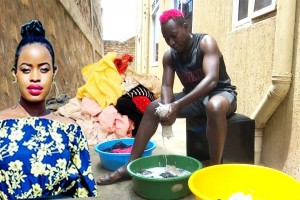 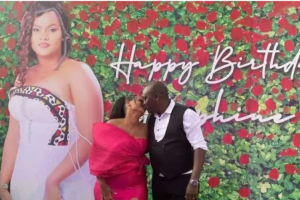 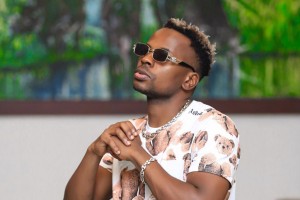