Susan Birungi Badagawa, the wife of the late Executive Director of Private Sector Foundation Uganda (PSFU) Gideon Badagawa, has passed on, just hours after the demise of his husband.

The country was earlier today soaked in grief and shock after the news of the death of Mr. Gideon Badagawa the PSFU boss marred the internet with reports saying he succumbed to Covid-19.

Birungi’s passing has been confirmed by her sister. Susan died on Monday evening about 8 hours afted her husband’s death in Mulago Hospital.

Mrs. Susan Birungi Badagawa has been battling for her life alongside her husband in hospital and only last week lost her father to Covid 19.

The family had asked for privacy in this trying time, to shield Birungi Badagawa from the consequences of such devastating news when she was fighting for her own life. 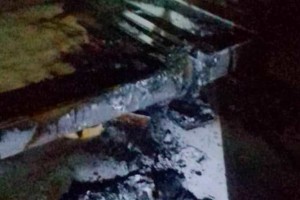 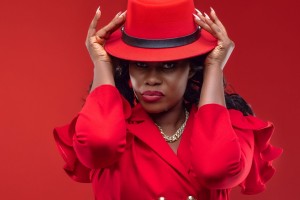 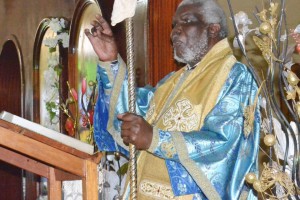 Politicians, Religious Leaders And Ugandans At Large, Mourn And Praise Orthodox Archbishop Jonah Lwanga For His Honesty And Moral Courage, Following His Death.