According to an article by the BBC about how African presidents are grooming thier sons for power, among the presidents on the list was President Yoweri Kaguta Museveni who after winning elections earliy this year is expected to rule for 40 years up to 2026 when his term ends.

the President who took over power in 1986 with a promise of liberationg the counrty from oprresssion, insecurity and poverty with an expectation to relinquishing power after the country gains back its security has long forgoten his promise and focused on how to cling to power until he finds “someone better in whose hands to live the country”

with whatsapp groups and many speculations indicating that the first son Lt. Gen.Muhozi Kainerugaba may take over his father in 2026 leaving no chance for Hon. Kyagulani Robert Sentamu to take on the presidency after the first attempt failed, Uganda may soon fall in the brackets of those countries creating a dynasty.

Although the 42 year old commander of the Special Forces Command a unit that over sees the president’s security  has not come out publically to deny or accept the speculations or make a stand on his political abitions.

with the increased preferance for youth politicians, Kainerugaba comes as a better candidate against Robert Kyagulanyi althouth its highly unlikely for him to be welcomed by the youth as they are tired of the NRM party and the president’s family politically speaking.

unless Kainerugaba takes the seat in alll ways but decocratically, he is bound to lose against Kyagulanyi.

Other African presidents preparing their sons for power 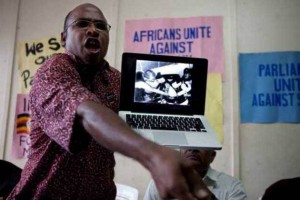 Kampala’s night workers; what it takes to spirit away a phone and laptop.

Government to merge over 97 agencies, harmonise salaries. will this move save tax payer’s money? 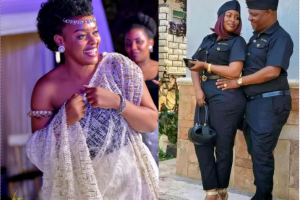