Parliament has finally dropped the payment of Over the Top Services (OTT) tax after passing the Excise Duty (Amendment) Bill 2021.

On Thursday, the bill which was passed repealed the article in the Excise Duty Act which required Ugandans to pay shs200 daily as OTT tax so as to be able to access social media platforms including Whats App, Facebook, Twitter and Instagram among others.

However, in the bill passed, a new 12% Excise duty on was introduced on internet bundles.

According to the Excise Duty (Amendment) Bill 2021, a 12% tax will be levied on all internet data, save for that meant for research, educational and medical purposes.

Since its introduction in 2018, the Over the Top tax has been opposed by almost all sections of the public.

Kyadondo East MP, Robert Kyagulanyi in 2018 led a section of Ugandans to protest against the tax that he said was repressive and a violation of the rights of citizens.

He was however arrested and later arraigned in court over the same but has continued to advocate for the scrapping of the tax.

“Individuals should be able to access, use, create, publish digital media through the use of ICT means because they have the digital human rights that are legal and therefore should be protected,” said Dorothy Mukasa, the Executive Director of Unwanted Witness at a function in Kampala.

According to her, the tax was a hindrance to the growth of ICT in Uganda.

Last year, the then Uganda Revenue Authority Commissioner General, Doris Akol told Parliament that it would only be wise if government dropped OTT tax since there was a lot of evasion by Ugandans who had resorted to Virtual Private Networks (VPN) and wireless networks in their offices to avoid paying the tax.

She proposed that there was need to shift the tax on data bundles after reporting that they had collected only shs49.5 billion out of the targeted shs284billion as taxes from OTT.

The latest development of dropping OTT tax but introducing a 12% tax on data bundles means that the cost of internet bundles will have to go up. 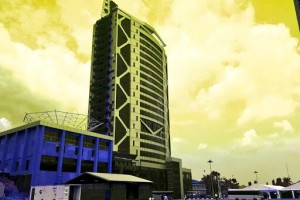 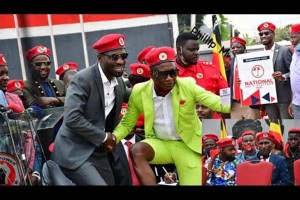 Kabako Admits On Being A Beggar And Gives Reasons Why 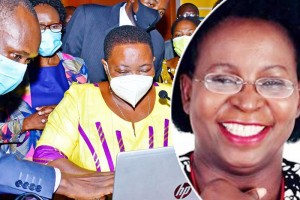 To Lift Or Not To Lift Lockdown: Strong Fight Erupts As Members On Covid-19 National Taskforce Fail To Agree On Lockdown Extension… 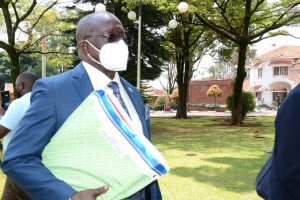