The Kabaka of Buganda, Ronald Mwenda Mutebi II today showed in public for the first time in over six months to celebrate his 66th birthday at the Kingdom palace in Bulange Mengo.

With speculations and concerns raised over the King’s health recently, his appearance today in public left many citizens skeptical if he was genuinely fine and healthy or not.

Kabaka appears at his 66th birthday

Last week, the Buganda Kingdom Katikkiro Charles Peter Mayiga while delivering the Kabaka’s Easter Message was forced to assure the people of Buganda that they will see Kabaka Ronald Muwenda Mutebi II at the right time.

Mayiga was responding to speculations and banters raised by social media bloggers who demanded to know the whereabouts of the King. 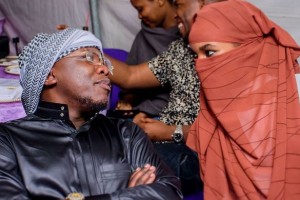 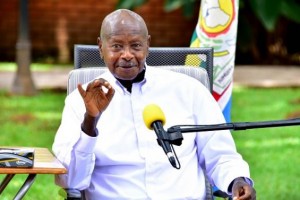 “Therafaaaa, By The Power Vested In Me, I Have Partially Lifted The 42 Days Lockdown.” President Museveni Answers The Cries Of Ugandans. 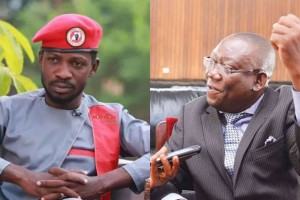 “Ssebo Bobi Wine Stop Being So Selfish, And At Least Give Us 1Million Dollars From That Gay Money, You Receive Every Money To Promote *Ebisiyaga* In Uganda!” Shameless Kato Lubwama Attacks Principal. 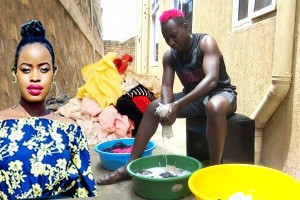